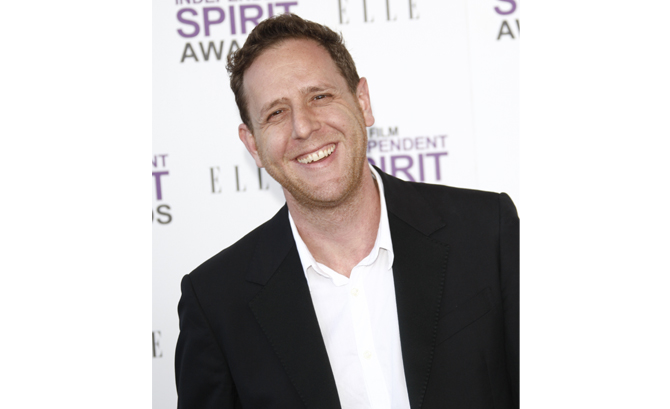 Too many people know that the emotional scars of bullying sink deep. When it comes to bullying, teenagers and children suffer too often in silence. Often, the victims of bullying are scared to speak up. Or worse—when they do, no one will listen. It seemed that society was all-too-happy to hide behind platitudes like “kids will be kids” and “get over it.” That is, until a rash of bullying-related suicides forced the nation to take a closer look at the problem. Now, the importance of combatting bullying has come to the forefront of national discussion.

The anti-bullying movement is about communication. Director Lee Hirsch hoped to open up channels of communication with his 2011 film, Bully. Filmed over the 2009-2010 school year, this documentary follows American students and families from different walks of life. Hirsch holds up a magnifying glass to students’ day-to-day struggles, and how families cope with devastating losses due to bullying. The result is a stark portrait, including a chilling scene of bullying on a school bus—clear evidence of how cruel bullies can be.

Bullying is a subject that is close to the director’s heart. Himself a victim of bullying, Hirsch wants to use the film as a catalyst to spark a change in society. The film’s message is evident in its call to action of “Stop bullying. Speak up!” Bully is a part of Hirsch’s larger Bully Project, which is a collaborative effort with the goal of combating the bullying pandemic.

A graduate of Hampshire College and the New York Film Academy, Hirsch is also the force behind the award-winning anti-apartheid documentary Amandla! A Revolution in Four Part Harmony. The History Channel showcased his special Act of Honor, about a Mexican-American family coping with the death of their son, who sacrificed himself to save the lives of several Marines in his unit during the battle of Fallujah.

This October, which is National Anti-Bullying Month, Hirsch brings the Bully Project to the Ridgefield Playhouse. Geared towards families and teens, Hirsch will hold a discussion to promote awareness as part of the Playhouse’s “Get Real” series. The event is a chance to listen to one in of strongest voices behind the anti-bullying movement. Attendees can expect an honest discussion about bullying, how to recognize it, and positive actions that parents and teens can take to enact change.

The event takes place on Thursday, October 4th at 7:30 pm, at the Ridgefield Playhouse. Tickets are $45.