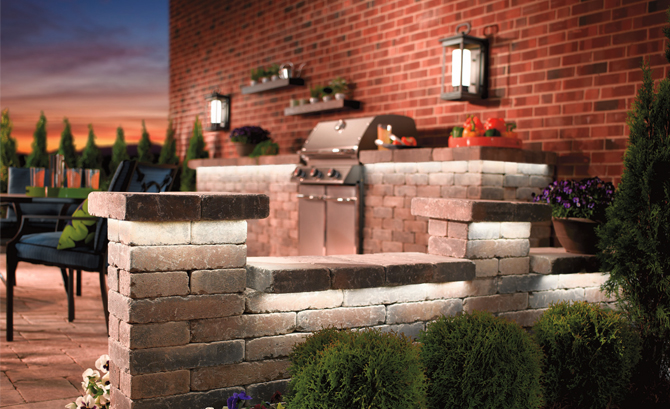 It’s hard not to notice the change in home lighting over the past few years. The use of energy efficient, compact fluorescent lighting (CFL) has increased dramatically, and you’ll find shelves full of these corkscrew-shaped bulbs—sometimes disguised in a standard lightbulb-shaped cover—on a trip to the hardware or home store.

Newer to the market are light-emitting diode (LED) bulbs, which promise much longer life than the already efficient and long-lasting CFLs. While they are expensive, an LED can last for 20 to 30 years, and the cost per thousand hours of bulb life is less than one-fifth that of an incandescent bulb. The LEDs also contain no mercury, a toxic component of the compact fluorescent products.

For decades, LEDs were used for the familiar red, green, or other colored “on” lights on electronic equipment. But recently, due to planned phase-outs of less efficient incandescent bulbs, manufacturers have been experimenting with LEDs to make long-lasting and efficient solutions for commercial and residential lighting applications. The results of their research have produced a number of products that save energy and money.

3M, best known by consumers for its ubiquitous Post-It notes, has also produced film projectors for years, and has thus had the technical wherewithal to develop light bulbs for home use. The company recently brought its development team to New York, to demonstrate its new LED bulb.  With lighting, after all, seeing is believing.

Using a large suite at a midtown Manhattan hotel, they replaced standard 60-watt incandescent bulbs in all the rooms with the new product, called the 3M LED Advanced Light. In some places, they put the bulbs in fixtures side-by-side, to demonstrate the similarities and differences of incandescent and LED light. Here’s the light shining on a desk; note how clear the colors of the surrounding items show up in the image.

Homeowners often prefer incandescent light for several reasons:  the light goes on when you flip the switch, unlike CFLs that need a “warm up” to glow at full intensity; the light is distributed evenly; and the bulb contains no mercury, and can be tossed in the regular trash when it burns out. LEDs seem to stack up nicely beside these consumer concerns.

The new 3M bulb turns on instantly and its light is distributed evenly; it illuminates objects in their true colors. The bulbs are dimmable (the product website references a list of compatible dimmers), and when, two decades down the road, you need to toss one, there is no mercury in the product to be concerned about. 3M also manufactures the product in the U.S.; it will be available this fall in Walmart stores. The retail price will be around $25. Sounds expensive, but the bulb will probably last much longer than your washing machine, and you’d need dozens of ordinary incandescent bulbs to keep your lamp lighting that long.

Another LED you’ll find in the stores is Philips L Prize bulb, which is named because it won the U.S. Department of Energy’s Bright Tomorrow lighting prize, and was unveiled on Earth Day 2012.  While the bulb is more expensive than the 3M model, it is supported by rebates from many utilities (check with yours for more information).   Here’s what it looks like:

Finally, LEDs are not just for lamps. Kichler, a manufacturer of lighting fixtures based in Cleveland, has recently developed LEDs for task and decorative purposes. The company’s LED Tape Light (shown in the outdoor kitchen at the top of the story) can be used for all kinds of applications, including under counter and cove lighting. As more companies work with this energy-saving, earth friendly light, there’s no telling where it will show up next.