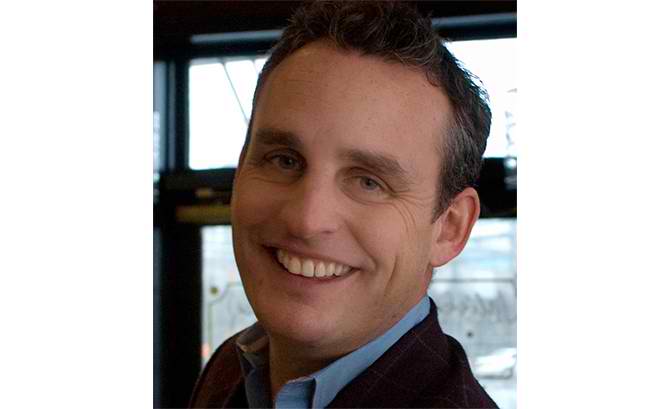 Where are you from? How did you end up in Connecticut?

What were you doing before this?

My father was a tableware importer in the UK so I grew up with that industry (I bleed glaze).  After college in the U.S., I started an agency in New York representing handmade European tableware, mostly from England.  Then in 2001, Capucine and I created Juliska and moved into full-scale design and development of this new brand.

Who are designers you admire?

Capucine De Wulf Gooding (humor me—our couch is not comfy); Kate Spade—love buying her fun clothes for Capucine (see couch); Richard James (Saville Row—love his suits); Whoever that guy is that designed the Aston Martin One 77.

Who is your favorite musician?

Having three daughters under ten years old means I like Justin Beiber and Selena Gomez.  I just don’t know anymore.  Fell in love with Capucine to Stan Getz and I’m a sucker for a power ballad sung at volume with the windows open (apologies if you are following me).  My latest favorite album is “Pas Tout La” by The Depressions (my hyper talented brother-in-law from Nashville).

What is your favorite piece in your home?

Capucine inherited this amazing old farm table from her French grandfather. It’s fifteen feet long, totally uneven, slopes, has huge carpenters divots in it, and it takes seven guys from the free-weights section to move it.  We love it and we’re never moving it. Ever.

What passions do you have outside of design?

Describe your style in three words.

What can’t you live without?

Who would play you in a movie about your life?

Who is your favorite fictional character?

Shaun The Sheep.  Seriously, watch it.

What is your most prized possession?

What was your first car?

A Westfield—a kit car I built in England with a friend before I knew better.

Name three things that are always in style.

What was your favorite trip you ever took?

The Marrakech wedding of Capucine’s cousin a couple of years ago.  Pre-dawn hot air balloon ride over the city, wild bargaining for Berber rugs in the market, sipping hot and sweet mint tea everywhere, and trying to communicate in high school French to a Moroccan doctor once the food poisoning took over my soul (while Capucine danced all night at the wedding…).

Who is the most stylish person you know?

What was your first job?

The milk round as a boy in England (milkman paid me in lemonade).

What is your favorite book?

A Year In Provence by Peter Mayle.

What is your favorite song?

“Rita” by The Depressions.

What do you consider to be your greatest achievement?

Getting Capucine to agree to be my wife (it took eighteen hours of selling).

What is your motto?

Anything worth doing is worth overdoing.

Hendricks on the rocks with jalapeno stuffed olives.

You can invite three famous people to your dinner party. Who are they?