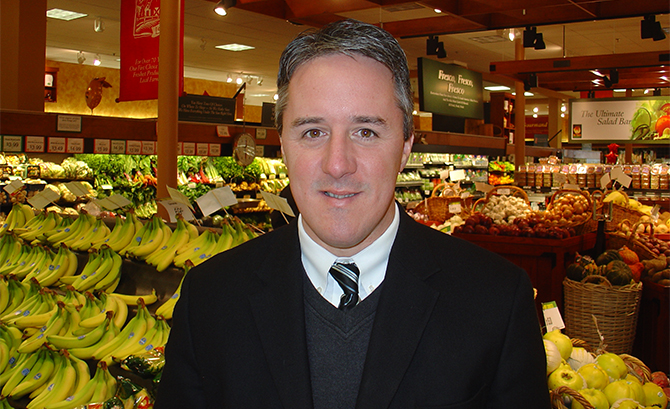 When you are shopping for groceries, do you ever pause to think about where your food is grown?

If you're anything like me, you try not to think about it — you can't quite wrap your mind around the complicated process of moving all of that produce from the farm where it was grown to your local food store.

Gourmet food retailer Balducci's Food Lover's Market is getting in on the farm-to-table movement, which promotes locally grown food that moves from the farm to the food store very quickly. As Senior VP of Produce, Floral, Meat, and Seafood, Paul Kneeland understands the importance of growing produce locally and offering the freshest variety of food to consumers.

I had the chance to talk food and freshness with Mr. Kneeland, and next time I go to the grocery store, I'll have a much better appreciation for all of the people and work it took to make sure those shelves were stocked with food.

Before you read my interview with Mr. Kneeland, here is some information about the Balducci's Summer Freshness program. I spoke with Laura Edwards Orr of Red Tomato, the company that connects Balducci's with local farmers, for some fast facts about farm-to-table.

How long have you been at Balducci's?

I've been there about five years.

What was your career path before Balducci's?

I worked for a retail company up in Boston, and I've been in the business for thirty-two years.

What is your role as the Senior VP of Produce, Floral, Meat, and Seafood?

I oversee those departments as far as merchandising, marketing, procurement, store design and layout, and operations of stores. I’m responsible for the sales in those departments, ultimately.

Tell us about the Summer Freshness program, which promotes the farm-to-table concept.

Well, you’re looking around at markets and supermarkets and basically everyone is into the local scene. We thought we’d kick that up a notch to coordinate local and fresh. We get fruits and vegetables from harvest to the store within 24 hours, and we’re going to be doing that this year starting [Memorial Day Weekend.] We’re going to have growers deliver directly to the stores so that the produce that was picked that morning will be in the store that afternoon. So, it’s really less than 24 hours, but we say 24 hours just to be safe.

Where is the food grown and who grows it?

For vegetables, we’ll be working with Botticello Farms in Manchester, CT and Cecareli Farm in Northford. We'll get fruit from Lyman Orchards in Middlefield, Rogers Orchard in Southington, and Blue Hill Orchard in Wallingford. We work alongside Red Tomato, a non-profit group whose purpose is putting growers and retail buyers together so that the growers get a fair price and the retailers are getting the freshest possible produce. They’ll be coordinating logistics.

If food is not being grown locally, how long does it usually take for produce to reach the table after it has been picked?

It could take between three and seven days. It’s processed, brought to the warehouse, sits there until the store orders it, and then it goes to the store.

Why is the farm to table movement important? What are the health implications as well as environmental implications?

It’s better for the environment, you’re not using multiple trucks so youre saving fuel, you’re saving refridgeration [energy and cost] in the warehouses, so you’re definitely saving. As far as freshness, you can’t get much fresher unless you have your own farm basically.

Anything in the bakery! I'm a hockey player, so I burn a lot of calories. I love baked goods. And the cheeses — the cheeses are really good.

What’s your favorite type of cuisine?

Italian's been my favorite. I do love Mexican every once in awhile, and I just recently experienced a Portugese-Italian fusion, so it was a mix of the spicy foods and the Italian and that was interesting.

Most memorable/weirdest thing you ever ate?

Alligator Soup. It was very interesting. I never ordered it again if that says anything. I was in Louisianna at the time.

Do you get to taste test?

Yes, I do. I try to as much as possible to have a good feel for what Balducci's food tastes like, and I encourage the salespeople to do so as well. That way they can know what to tell the customers. That’s the fun part of the job. 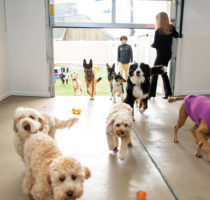 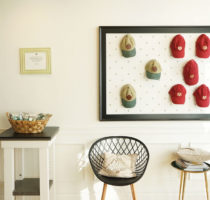