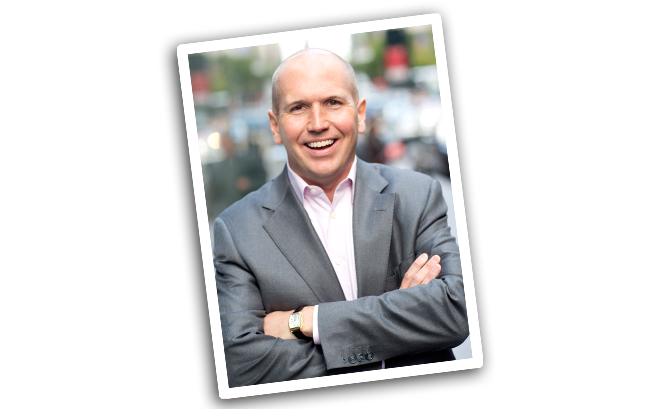 Stamford’s Paul Sullivan, who writes the “Wealth Matters” column for the New York Times, recently authored The Thin Green Line: The Money Secrets of the Super Wealthy (Simon & Schuster). In the book, he discusses mental accounting, spending and more—particularly “buckets” and “money scripts.” With tax time coming up, we talked about crucial financial do’s and don’ts.

1. “One thing that’s important,” Sullivan says of the wealthiest individuals, “is that they’ve learned to think about money in buckets. Say they have 10 million dollars: They have two million in the real-estate bucket, and a million set aside for charity, and another set aside for their children’s education. This gives them peace of mind: If the money goes up and down in the investment bucket, there are funds in another bucket.”

2. “The savviest investors don’t pay any attention to the daily ups and downs of the stock market,” Sullivan notes. “Investing with a plan to live by, so that you have made a plan so that you’re not going to get overly anxious when something happens, is really important.”

3. “Particularly in these parts, especially in Fairfield County,” according to Sullivan, “what is extremely important is the way we spend money on education. …What I’ve learned is that it’s most important to spend money early on our children’s education, between the ages of three and eight.”

4. “I think that a huge mistake people make when it comes to their lifestyle choices is that they think the present is going to continue or improve,” Sullivan says. “It’s easy to lose track of how insecure this strategy is. People can find themselves in a lifestyle in which maintaining that lifestyle is untenable.”

5. “If we’re in a position to give money away,” as regards charity, Sullivan notes, “we should think of the optimum way to give it away. We sometimes lose track of the fact that the act of giving itself is rewarding—a little bit helps. If we lose track of that, we’re losing something in the process.”

“This is a universal,” Sullivan says. “It’s the last chapter of my book: Whether you’re poor, middle class or hedge-fund rich, people neglect to think about their psychological feelings about money. …You need to get at the underlying feelings about money itself. This is what we talk about with money scripts. …To get on the right side of the ‘thin green line’ means that people need to make the right decisions on a day-to-day basis. Then they will be able to make the decisions they want, and enjoy their money.”