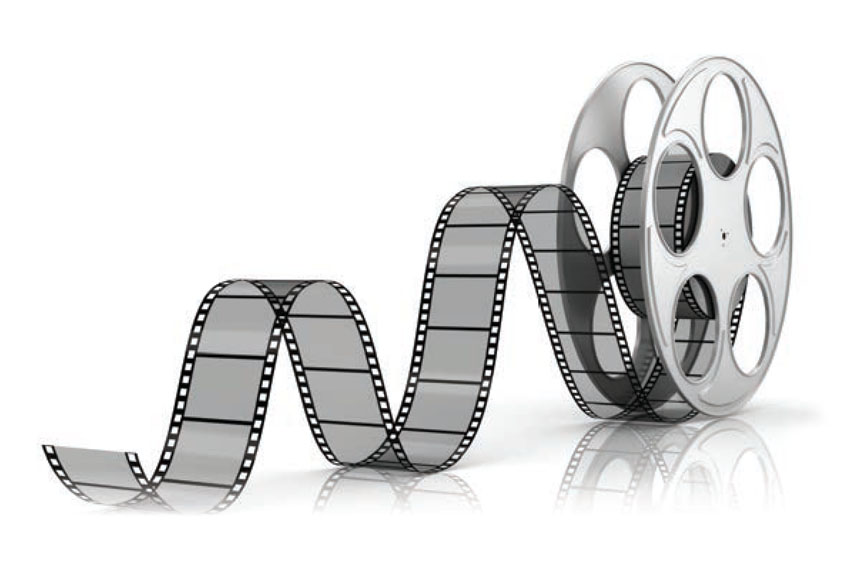 Greenwich will once again play host to four days of entertaining and provocative film screenings, panel discussions and workshops—along with two not-to-be-missed parties. All the excitement is thanks to the hard work of GIFF directors Wendy Stapleton Reyes, Ginger Stickel and Colleen deVeer. Here’s just a bit of what the ladies have in store this year.

THURSDAY, JUNE 1
Changemaker Gala
The black tie evening will start with a cocktail reception at Betteridge. Guests will continue on to l’escale for a special evening hosted by Jenna Bush Hager. Celebrity Changemakers supporting Every Mother Counts and ALS Finding a Cure will be presented with the evening’s top honors.

FRIDAY, JUNE 2
Opening Night
The festival officially gets underway with the opening-night film premiere and a Q&A featuring cast and crew members. The night will then get kicked up a notch at the Opening Night Party. The Boys & Girls Club will be transformed into a glam wonderland, where guests will mingle over fabulous hors d’oeuvres and cocktails and rock out to Flo Rida. We can’t wait to see what other surprises are in store.

TALKING IT OVER: PANEL DISCUSSIONS

SATURDAY, JUNE 3
WOMEDY: Women in Comedy
The grand dames of comedy—Lucille Ball, Joan Rivers, Carol Burnett—paved the path for today’s funny ladies. Glass ceilings continue to be shattered as comedians like Amy Schumer, who became the first female comedian to headline Madison Square Garden last year, are grabbing the spotlight. These leading funny ladies prove that humor, wit and intelligence can be a girl’s best friend. Panelists are TBD, but, trust us, you’ll want a seat at this one.

SUNDAY, JUNE 4
An Inside Look at the People Behind Sports Entertainment
Whether it’s a sportscaster narrating the action of a game or a filmmaker focusing his documentary on a sports legend, the worlds of sports and entertainment are merging and have become the content for some of the most celebrated television and film productions. This year, 30 for 30’s O.J: Made In America was the first sports television series to win an Academy Award for Best Documentary. Baseball legend Mark Teixeira and Connor Schell, senior vice president and executive producer, ESPN Films and Original Content, are among the panel members who will discuss the bright future of sports entertainment.

VIP passes, ten-pack tickets and tickets to the opening night party at The Boys & Girls Club and Changemaker gala at l’escale are now available at greenwichfilm.org. Tickets for individual films will be available in early May. A portion of all festival proceeds will benefit Every Mother Counts and ALS Finding a Cure.