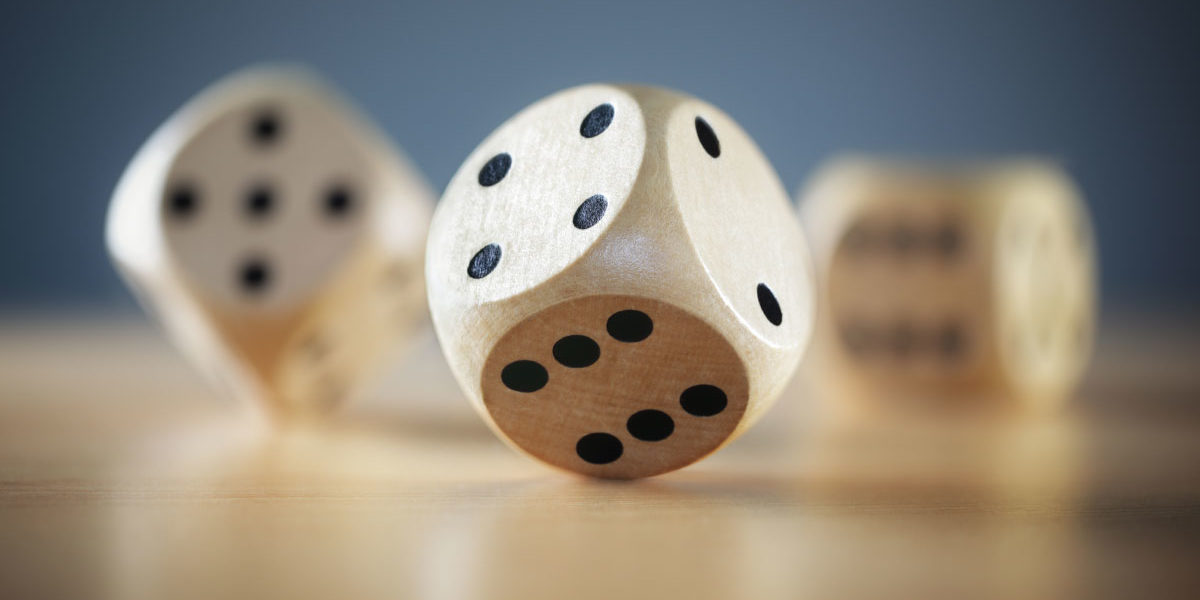 Long summer nights are coming so what could be more fun than having dinner, drinks, and playing party games outdoors with friends. There’s no better way to get people to loosen up than with a fun board game. Some of these games are challenging, others are simply racy, so put the kids to bed and let the games begin.

Aquire
This game is a race to acquire the greatest wealth. Each player strategically invests in businesses, trying to retain a majority of stock. As the businesses grow with tile placements, they also start merging, giving the majority stockholders of the acquired business sizable bonuses, which can then be used to reinvest into other chains.

Codenames
In Codenames, two teams compete to see who can make contact with all of their agents first. Spymasters give one-word clues that can point to multiple words on the board. Their teammates try to guess words of the right color while avoiding those that belong to the opposing team. Everyone tries to avoid the assassin.

Encore
As an example, if your team gets the word “red,” you must come up with at least eight words of a song with the word “red” in the lyrics. If you do, the other team is in the hot seat. Can the other team do the same? It goes back and forth until one of you blows it.

Exploding Kittens
It is a highly strategic, kitty-powered version of Russian Roulette. Players draw cards until someone draws an Exploding Kitten, at which point he explodes and out of the game—unless that player has a Defuse card, which can defuse the kitten using things like laser pointers, belly rubs, and catnip sandwiches. All of  other cards are used to move, mitigate, or avoid the Exploding Kittens.

Midnight Outburst
Midnight Outburst is the shout-out Party Game of inappropriate Top 10s—a wild, raunchy and definitely “adults only” version of the classic game. Finally, you and your friends can show off your knowledge of what’s really important in life: drinking games, bodily functions, recreational drugs, music and more.

Pandemic
In Pandemic several virulent diseases have broken out simultaneously all over the world! The players are disease-fighting specialists whose mission is to treat disease hotspots while researching cures for four plagues before they get out of hand. If one or more diseases spreads beyond recovery or if too much time elapses, the players all lose. If they find cures, they all win.

Taboo
In Taboo, you need to get your team to guess a secret word, but the obvious clues are strictly off-limits. To get your team to say “pinball,” for example, would you say “arcade,” “game,” “flippers,” “tilt” or “roll”? You can’t because all of those words are  forbidden. Get your team to guess as many words as you can while you race against the clock. If you say a forbidden word, the other team will “squeak” you and you lose the word.

Telestrations After Dark
For Telestrations® After Dark, a player must draw what he sees, then others guess what he saw. The answers are hilarious, weird, irresponsible and just plain wrong, but the game is adult mis-communication at its best.

Wits & Wagers
Wits & Wagers is a trivia game that lets you bet on another player’s answer. You can win by making educated guesses,  playing the odds, or  knowing the interests of your friends. It can be learned in two minutes, played in twenty-five minutes, and accommodate up to twenty people in teams.