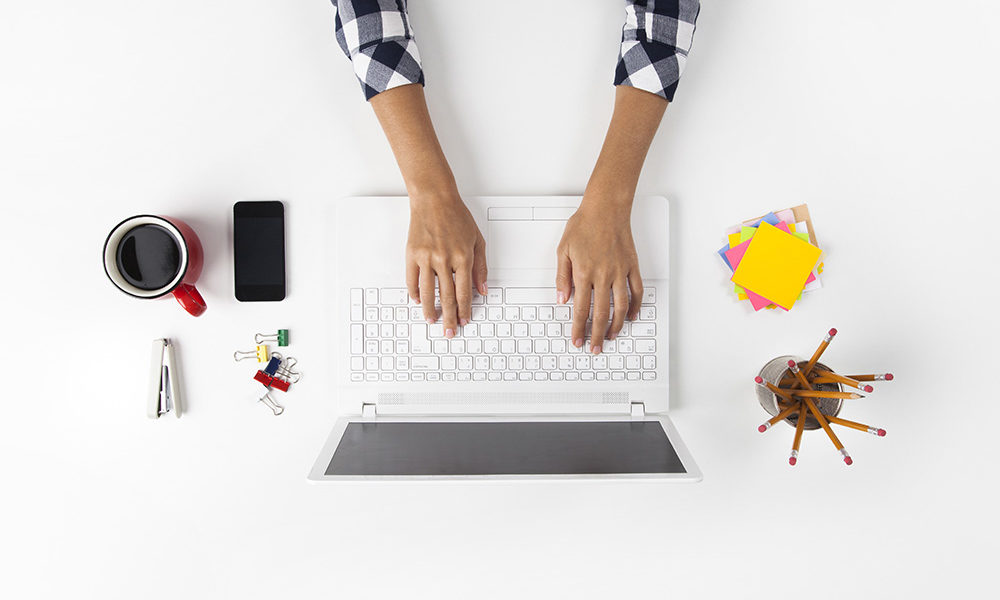 Overhead View Of Businesswoman Working At Computer In Office

Tracy Killoren Chadwell is a Belle Haven-based mother of two, but don’t look for her lunching sur la mer or honing her crosscourt forehand. With a background in venture capital as a former partner at Baker Capital, as well as technology finance at Robertson Stephens, Tracy is on a game-changing mission to build infrastructure for female entrepreneurs in Greenwich and beyond. Listen in as Tracy reveals her latest venture, some savvy business advice and the must-see film screening she organized at Greenwich Library this month.

WHY IS OUR TOWN PRIME TERRITORY FOR FEMALE ENTREPRENEURS?
Greenwich has more educated, experienced and interesting women than any other place in the world. Backgrounds in finance, marketing and engineering make them perfect entrepreneurs. Just look at tech-enabled companies like Quad Jobs, TIA Girl Club and The Local Vault. Nationally, women are starting businesses at the rate of 1,200 per day, and Greenwich is poised to do its part.

WHAT LED YOU TO CREATE YOUR GREENWICH-BASED VC FUND 1843 CAPITAL LAST FALL?
I chose the name because 1843 was the year Ada Lovelace wrote the first computer program. My goal is to bring institutional capital to women founders and create a coworking space in Greenwich with technical help and mentoring for women who want to start businesses.

I found it staggering that companies with a female founder return 63 percent more capital than investments in all-male founding teams, and revenue growth for female CEOs is 47 percent higher than all male-led companies, yet female founders receive less than 3 percent of total venture capital dollars. I’ve invested in ten female-founded companies—one of them is mega successful Beautycounter, which launched at J House in 2013—and watched these businesses raise an additional combined $130 million in capital.

Within five years, I will have funded another twenty world-class companies that will change the world and will have helped them grow into candidates for IPO or strategic acquisition.

ANY ADVICE FOR WOMEN WHO WANT TO START THEIR OWN BUSINESS?
The best ideas start with solving a real problem. Think of something that is a big problem that you have that needs to be solved. The next step is a name. It’s not a good idea to build up a lot of equity and brand recognition just to find out someone else had it first.

Next, register your domain name and set up your website to publish blog posts or accept payments. I then recommend forming an LLC for your company. You can get started through startuppercolator.com/formation. At this point, you may need a little funding. Resources like therefineryct.com and ctwbdc.org can help you set up a business plan and gain access to advisors and capital.

On 1843capital.com, I have a list of capital sources specifically focused on women founders, from crowdsourcing sites to grants to angel investment groups and micro-vc’s.

TELL US ABOUT DREAM, GIRL, THE DOCUMENTARY YOU ARRANGED TO BE SCREENED AT GREENWICH LIBRARY ON MAY 10.
Dream, Girl was first shown at the White House, and is currently being screened worldwide. I was so inspired by the film and its subjects—female entrepreneurs of all ages and colors who took the leap to start a business—that I paid the license fee and organized a screening for young girls and women in Greenwich. It’s the kind of film mothers can bring their daughters to. I appear as an investor in one minute of the film, but the real stars are the entrepreneurs. If you can’t make it May 10, you can find more dates and locations at dreamgirlfilm.com.