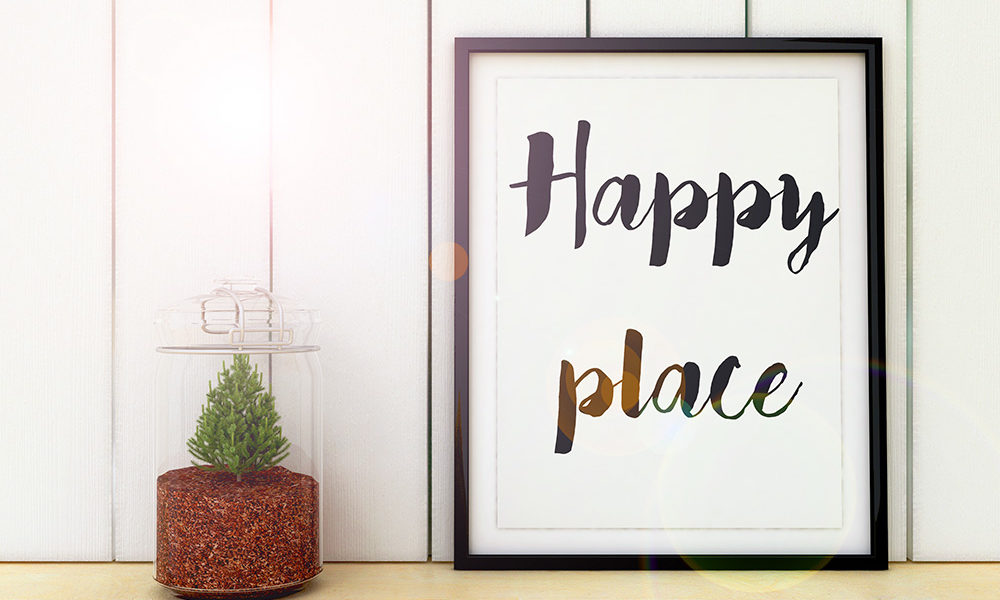 Let’s be clear. We are fully aware we failed to mention other important landmarks, but in the interest of saving space, we asked some longtime Stamford residents to name their favorite spots and why.

“Mianus River Park is beautiful and has a lot of great trails. There are not a lot of people there so it’s quiet and gives me a place to think.”  –Linnea Curtiss, educator

“Scalzi Park in early evening! It’s beautiful [to run] along the river and then [loop] around past Wright Tech, the baseball fields and the playgrounds. There is so much vibrancy and activity in the park—families with their kids, soccer and baseball games, barbecues, bocce ball tournaments. It’s very energizing.” –Caroline Simmons, State Representative, 144th District, Stamford

“Tabouli Grill for lunch because not only is the food great but you run into everyone you know.” –Jennifer Sabbah, psychotherapist

“Learning in Retirement. It’s a place where you can get high quality lectures and mingle with people that like the same kinds of things that you do. It has intellectual stimulation and social interaction. I got so interested in it that I [joined] the board.” —Louise Stern, Stamford resident since 1955

“The rock wall that juts into Long Island Sound at Cove Island Park has been my place [since] early teens. It’s a beautiful, quiet spot where the sound of the waves can take me away, sometimes to snooze, sometimes to daydream.” —Lou Ursone, executive director, Curtain Call

“The Caribbean Bakery and Mini Mart. The food is fresh, affordable and you will ultimately get a taste of Jamaican island culture. Nothing but love in the air. Great family values. I love it.” —Guy Fortt, actor

“We have had a season subscription to Curtain Call for years. We always come away thinking how lucky we are to have such a jewel in Stamford. [My husband, Dudley Williams, and I] never fail to be delighted by the quality of the productions. Other favorites include Wednesday Nite Live evenings in July, sitting outdoors at Columbus Park Trattoria (our favorite restaurant) and enjoying the music.”  —Juanita James, president & CEO, Fairfield County’s Community Foundation

“The Beer Garden @ Shippan Landing is great. You are out by the water with craft beers, good, well-curated food trucks, picnic tables, music and lawn games like a giant Jenga. It’s a really nice place to hang out.” —Zach Leeds, graphic designer

“[Little Summer Street], at the end of Summer, after it crosses Broad Street and narrows into a one-way road for one city block, has a variety of restaurants and bars that take up real estate there. The new [Summer House] luxury apartment building is now up, and the [Majestic] movie theatre remains the anchor. For such a tiny block, it has its share of old and new activity.” –Linda Kavanagh, founder, MaxEx Public Relations

“I love the peace of the water at West Beach in the morning. During the summer, I sit quietly with my coffee before work. My husband got me a paddleboard for Christmas, and I intend to get out there this summer early in the morning.” —Melissa Lee, art director and graphic designer

is truly a community hub that brings together all the residents of Stamford with terrific programming, the computers for public use, the DVD collection, knowledgeable and friendly librarians and of course, the wonderful books!” —Diane Schneider, North Stamford resident

“I love the peacefulness and beauty of the Bartlett Arboretum, and [I] appreciate the joy it brings my dog, Murphy. It’s fun to see so many other happy dogs along the paths.” —Fern Schapiro, executive recruiter

“Columbus Park hosts some of the best [summer] concerts in Stamford Downtown like Alive@Five and Wednesday Nite Live, which I love announcing. I also get to see so many of my friends and listen to great bands in the park.”    —Michael “Motts” Pelazza, comedian

“I like walking around the Harbor Point buildings near Fairway Market. It’s quiet, clean, and I enjoy looking at the buildings, the people, the dogs and the kids on the playground.” —Carlotta Aldana, West Side resident

“I have many happy places in Stamford, so this is tough to answer…but if I had to pick just one, it has to be the Stamford Museum & Nature Center. I’ve been going to SM&NC since I was a kid and now, to be able to spend time there with my own family, is really special. We love to explore the hiking trails, see the animals and play in their awesome playground. It’s a great way to spend the day.” —PJ Kennedy, blogger and editor, Hey Stamford!