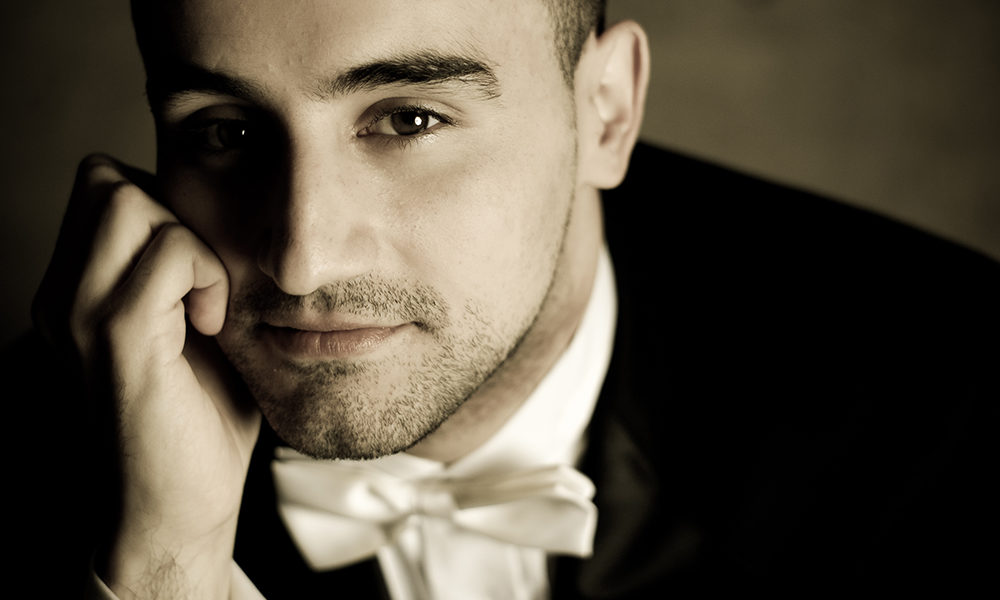 Writer Haruki Murakami, in conversation with the renowned conductor, SeiJi Ozawa, said: “Like love, there can never be too much ‘good music.’  The number of people who use it as a fuel to recharge their appetite for life is beyond counting.”

Such a quote best depicts violinist Igor Pikayzen, whose intimate familiarity with his instrument is a musical gift for those privileged enough to attend his concerts.

Pikayzen, trained in Russia, is a Juilliard graduate, who earned a masters degree from Yale, and is completing his Doctor of Musical Arts at CUNY while also teaching at The Brooklyn Conservatory. At his already young age, Pikayzen, considered a prodigy, boasts a reputation as having been a soloist at Carnegie Hall, Alice Tully Hall, Tchaikovsky Hall in Moscow, and other countries where he impressed audiences with his extraordinary talent.

A 2005 graduate of Staples High School, Pikayzen holds a special fondness for Westport, and has plans for a summer music festival: Edelio (Greek for  “Eternally Young.”) Edelio was first launched on March 1st at Steinway of Westport, and will continue with future concerts so that Westporters will be able to experience first-hand, Igor Pikayzen at his finest.  While his passion is classical music, his repertoire will also include jazz and contemporary music. This will involve young Westport musicians in collaboration with international artists.

Pikayzen’s devotion to our town is palpable, and brings him back to Westport whenever possible to teach Masters Classes for the Staples High School orchestra

His roots and dedication to Westport will continue to light our lives with future concerts, as this violin virtuoso delights us for years to come.

If so, Igor Pikayzen has sufficiently whetted our appetites.

Igor Pikayzen’s first concert in the Edelio Festival will be at the First Unitarian Church in Westport at 7:30 on Sunday, June 25.