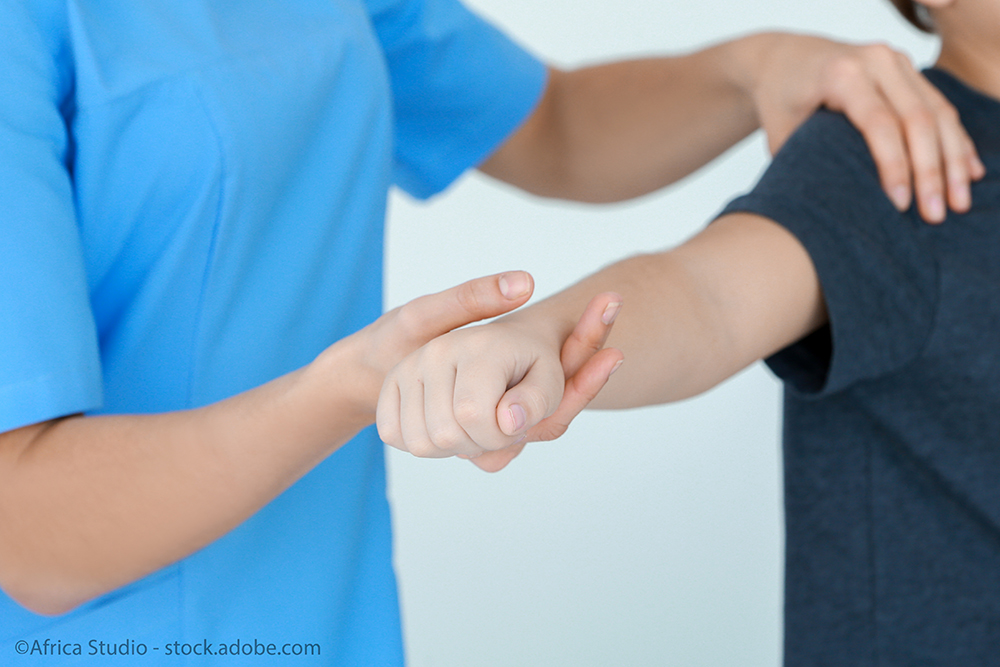 From fractures and sprains to ACL tears, Fairfield County orthopedists say they are treating more sports injuries in hard-charging young athletes and more serious injuries in them that were once commonly associated with professional players. What’s behind this troubling trend? The doctors we spoke with suggest the alarming phenomenon often results from excessive repetitive motion for still growing bodies focusing on one sport to the exclusion of others.

“It’s like an arms race, where everyone is striving to be the best at a single sport at a younger age,” says Dr. Demetris Delos, an orthopedic surgeon at ONS in Greenwich. While he says the pros and cons of sport specialization can be the subject of debate, “it is better to be that kid who plays soccer in the fall, basketball in the winter and baseball in the spring; all the research suggests the multisport athlete is going to be the better one.”

We asked Dr. Delos and Dr. Moira McCarthy, an orthopedic surgeon affiliated with the Hospital for Special Surgery (HSS) in Stamford, to elaborate on common youth sports injuries that concern them.

ACL Tears
The injury of the anterior cruciate ligament, which stabilizes the knee joint, is a devastating one for a young athlete because it can take them out of the game for up to a year of post-surgical recovery, says Dr. McCarthy.

Sure, some ACL injuries are the inevitable consequence of freak accidents or a sports collision but many are preventable through proper training and conditioning, says Dr. Delos. “The bad thing is that someone who has had an ACL injury, even if they are completely recovered, is more vulnerable to it happening again.”

Little League Elbow and Shoulder
Dr. Delos says young baseball and softball pitchers, under increasing pressure to hit the strike zone with high-velocity throws, are developing chronic problems with their elbows and shoulders at disturbingly young ages. Research indicates that, since the year 2000, there has been a five-fold increase in the number of overuse injuries reported in baseball and softball players. That statistic, Dr. Delos says, has a direct correlation to the surge in Tommy John surgery, or ulnar collateral ligament reconstruction of the medial elbow, that’s being done on young athletes.

While Little League Baseball has strict pitch-count rules to protect young arms, Dr. McCarthy points out many serious players now compete on multiple teams for seasons that can span from April to November. “The bottom line is you can’t just be a pitcher from the age of eight or nine years old,” she says. “It starts to distort the growth plate.”

Overuse Syndromes
Stress fractures, serious and recurring sprains, Sever’s disease (a chronic inflammation of the growth plate in the heel) and Osgood-Schlatter disease (an inflammation of the area below the knee where the tendon attaches to the shin bone) have become increasingly common. Many of these syndromes, Dr. Delos says, are exacerbated by the fact that children’s bones and joints are still growing while under pressure from the repetitive stress of their chosen sports. In many cases, a prescribed and sustained period of rest is what fixes these overuse injuries.

“One thing that is so important to stress, is you will see a lot of kids who try to play through these things,” says Dr. Delos. “It’s understandable if they love their sport, but in the long run it can start to affect their daily lives and lead to more serious things if they don’t get the rest they need to recover.”