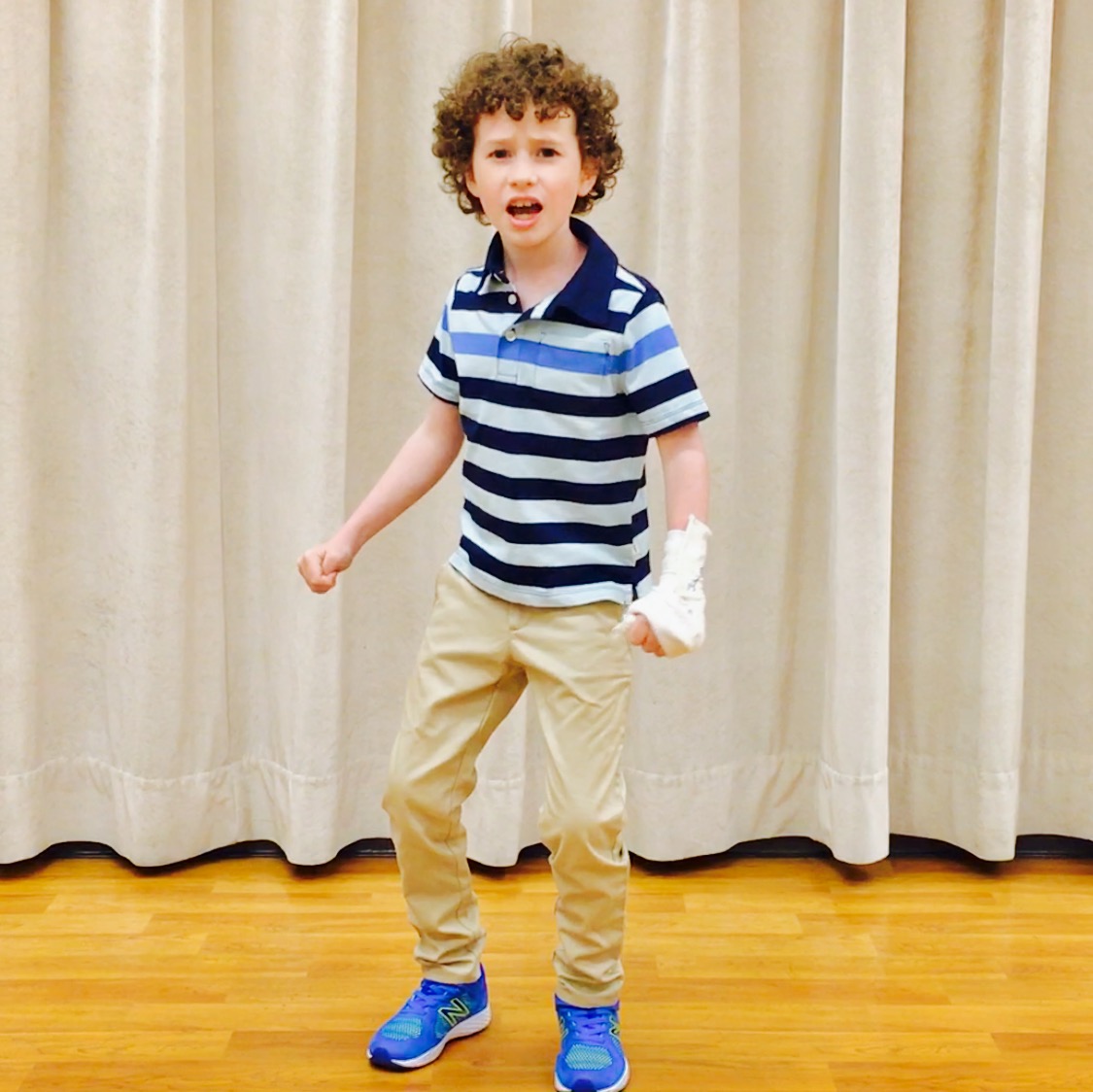 Westporter Cooper Gusick is obsessed with Dear Evan Hansen. He’s not your typical fan, though; Cooper is only eight years old. The aspiring performer sang “Waving Through a Window” to his second-grade class during Music in Our Schools Month at Greens Farms Elementary, a celebration of music organized by music teacher and Westport native Suzanne Propp. Cooper’s mom, Robin, posted the video on youtube and Cooper’s rendition (at 132,000 views as of July) wound up in the official Dear Evan Hansen mash-up. Cooper then recorded a more polished performance, complete with a cast on his arm, and the comments about the “next Ben Platt!” flooded in.

When Cooper’s mom and older brother Sam, a Staples Player, sat in the front row at an interview with Westporter Justin Paul and his musical writing partner Benj Pasek at Joe’s Pub at the Public Theater last spring, Sam found an opportunity to introduce himself to Justin.

Robin says, “Justin responded, ‘You came all the way from Westport to support me? And you are a Staples Player? I can’t tell you how happy this makes me!’”

Sam then asked if Justin had seen his little brother’s video. “That is your brother in that video?” Justin exclaimed. “Promise me you will tell him that it is a beautiful video and he needs to keep singing!”

Justin then made the effort to return to Sam again after the event and reiterated, “Promise you will tell your brother how much I love that video. Promise?” 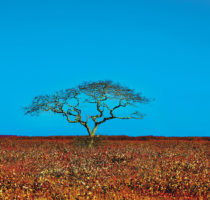