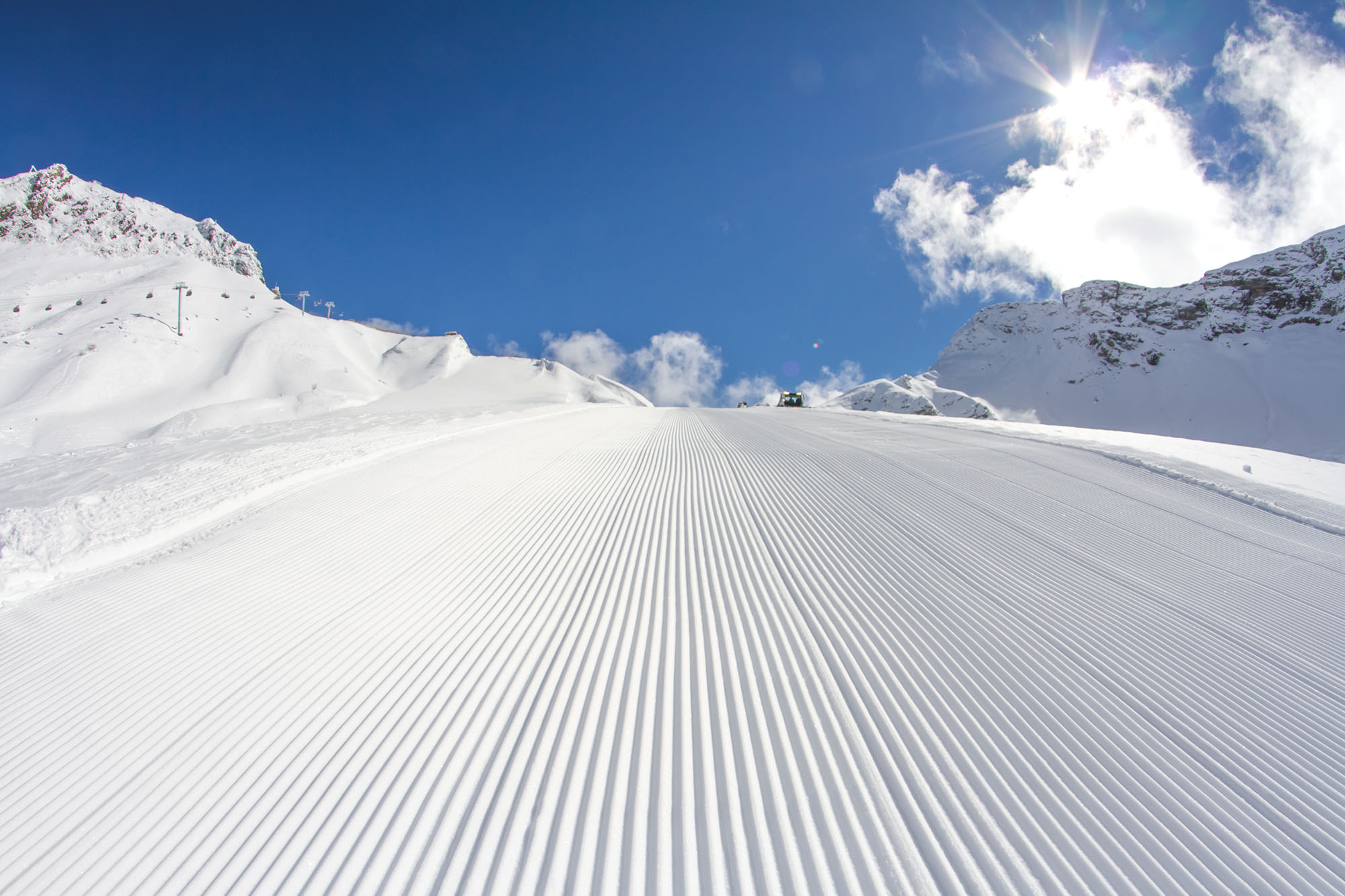 Over the years many ski resorts have claimed to be the “Vail of the East,” but thanks to a recent acquisition, Stowe Mountain Resort really is just that. Vail Resorts has been on a bit of buying spree as of late, acquiring Park City Mountain Resort in Utah and Whistler/Blackcomb in Canada, to name a few. We can see why Vail would want Stowe; in addition to bragging rights as the tallest peak in Vermont, the Stowe you skied growing up has gone seriously upscale.

Skiers have been frequenting Stowe since the 1930s for the steep vertical and bounty of nature-made snow. Back then the single chairlift was a technological wonder that meant skiers didn’t have to schlep their gear up the steep climb to try out the new fad of skiing. What started out as a one-run wonder now boasts 116 trails accessed by twelve lifts—including more mile-long lifts than any other resort in the East. The terrain ranges from serious beginner (a magic carpet complete with tunnel so tykes don’t get snowed on) to the thrill-seeker’s dream “Front Four” trails—National, Goat, Starr and Liftline.

Stowe has been redeveloping its base to rival iconic ski resorts such as Whistler and Beaver Creek since 2000. Where the base was once a long pop-up tent with few slope-side facilities, there is now a swank alpine village centered around a stunning 10,000-square-foot ice rink. When the sun drops behind the mountain, skaters twirl under fairy lights to the sounds of piped in music. The skating is free, and there are occasional performances by Olympic skaters.

Skiers (and boarders) can pop into The First Chair retail shop and get kitted out in the latest winter fashions and then tuck into the Skinny Pancake for a crepe and enjoy the village ambience.

WHERE TO REST UP
Slip out of your skis and into your PJs at the Stowe Mountain Lodge. A couple can tuck into a studio for around $799 per night. Or bring the entire family and book one of the Front Four residences where you’ll have exclusive access to a private concierge, private check-in and daily continental breakfast. Rates start at $2,069 per night.

The relatively new Field Guide hotel is just down the hill from the Stowe Mountain Lodge (the town shuttle bus stops out front). The hotel has been completely transformed with a fresh take on ski style. Out with the heavy old wood and dusty velvet drapes and in with white fuzzy rugs, tree stump tables and sleek mid-century inspired chairs. The thirty accommodations range from standard rooms to apartment-like suites and stand-alone cottages (some are even pet-friendly). You’ll find lush lounge areas with vintage board games and fireplaces for enjoying après ski cocktails. Rates start at $159 for a standard queen room to $319 for a cottage suite. But be warned, with so few rooms and so much buzz, they sell out quickly.

FOR THE LITTLE ONES
The Stowe Adventure Center is home to the mountain’s ski school, with beginner lifts nearby. A bonus for parents is the ability to drop little ones off without gear—the ski school will fit them with skis, boots, helmets and poles (for a price). No more hauling gear to the car at the end of the day; all equipment can be stored overnight. (Children, however, cannot be stored.) After 3 p.m. little skiers can burn off excess energy at Stowe Rocks—a climbing gym that mimics some of the nearby natural rock formations and features a 40-foot climbing tower.

TAKE A PASS
Who would think that becoming a Vail resort would make Stowe less expensive? While the single daily ticket prices will stay the same or possibly increase (last year, skiers paid $124 for a one-day pass; $97 online), the pass deals are quite attractive. In fact, other East Coast resorts say they are dropping pass prices in an effort to compete.

The Stowe Mountain Club at Spruce Peak takes the pain out of skiing. Members who don’t live slope-side can pull into an underground parking lot where both car and skis are whisked away by valets. And there’s no jostling for bench space or fishing for quarters in a crowded locker room. Members enjoy swank private digs with leather benches and generous lockers. Skis can be stored overnight or for the season.

The stunning clubhouse overlooks the ice rink and offers private dining options that mean no hunting for a table while clutching a plastic tray. Members have access to the spa at Stowe Mountain Lodge, which even has a separate Kid Spa offering services like a Chillax session or a Toasty Toes Pedicure. Membership levels range in price and do not all require a real estate purchase. Guests can try out a membership by purchasing the Member for a Weekend package that includes accommodations, two lift tickets and a $200 spa credit. 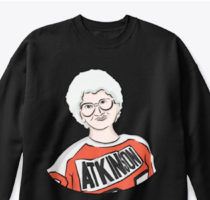