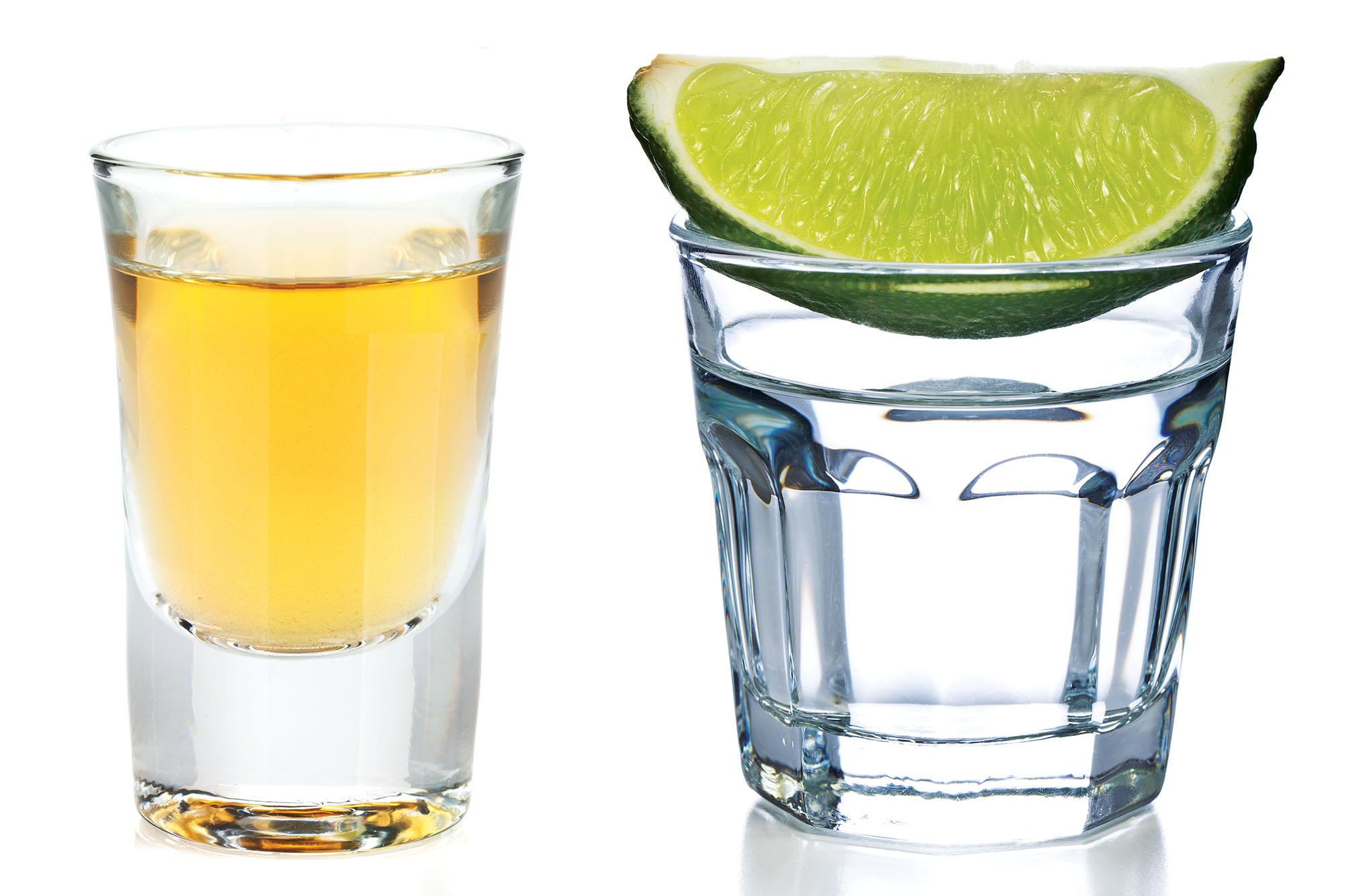 The world of tequila has blossomed. With its sweet, layered flavors, this Mexican liquor has developed into one of the most expressive distilled spirits. And Fairfield County is home to some restaurants that take tequila seriously. Geronimo Tequila Bar & Southwest Grill in Fairfield and Tequila Mockingbird in New Canaan are two of only forty in the U.S. to be certified by the Consejo Regulador del Tequila (CRT), the Mexican tequila governing body. Bartaco in Stamford and Westport is also a great source for sipping tequilas. Read on for the 411 on some of the best bottles around.

IN GOOD TASTE
Not sure where to begin? We asked two experts to suggest what flavor profiles to look for and what to order next.

AMATE REPOSADO
Light caramel taste with a hint of vanilla

CLASE AZUL REPOSADO
Sweet, rich on the tongue, with background notes of the sherry barrel

SOURCE
Agave
A succulent that grows in semi-arid land

Blue Weber Agave
The species of agave that tequila is made from, also known as agave azul.

Mixto
An agave distillation that can have up to 49 percent sugars from sources other than agave.

AGING
Añejo
Tequila aged from one to three years

Blanco
Aged for up to forty-five days in oak barrels

Reposado
Aged up to one year