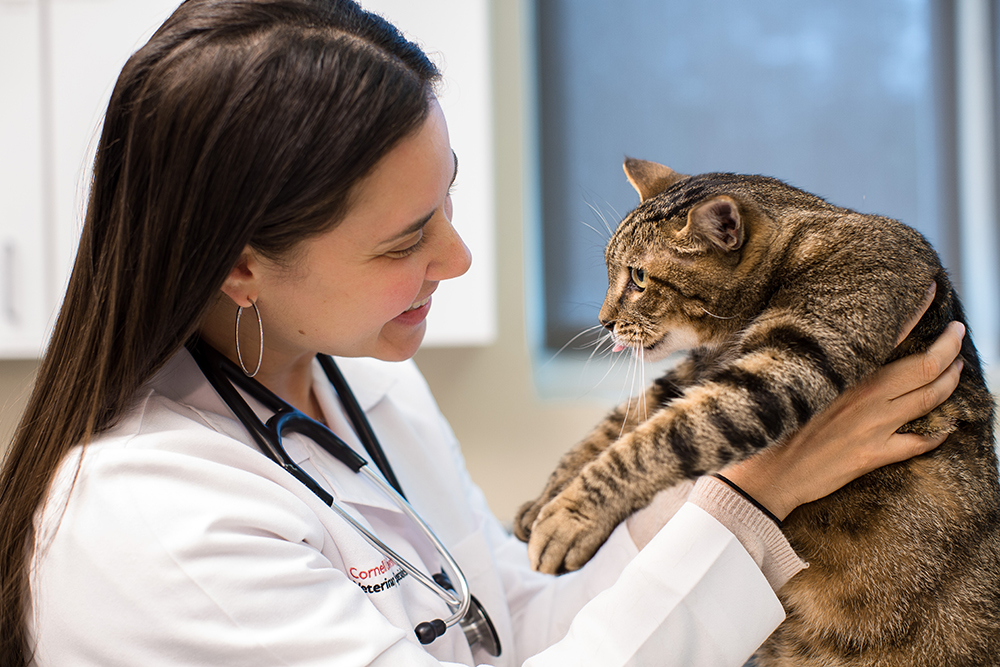 Losing a pet who is considered a member of the family is painful, especially when difficult decisions regarding their care—how far to pursue treatment, when to euthanize—need to be made. The grief that follows the loss of a furry companion is only compounded by the guilt associated with not going ahead with chemo, or not doing the second surgery. These emotions are common, says Dr. Lindsay Thalheim, an oncolgist with Cornell University Veterinary Specialists, who  spent some time with us to answer questions about making tough choices, coping with loss and taking care of the rest of the family.

For how long should I treat my pet, and when is the right time to euthanize?

“There is no rule; it’s so personal,” says Dr. Thalheim. “Some [pet owners] want to end suffering and others don’t believe in euthanasia.”

When owners struggle with such an emotional decision, they often ask Dr. Thalheim what she would do. She will offer her medical assessment but she also tries to help by asking owners to consider pet behavior at home to gauge suffering. “I like to ask, ‘Think of five things your pet likes to do every day. Will he not take treats anymore? Does she not want to go out?’”

Dr. Thalheim, who has experienced the loss of her cats, Goose and Maverick, understands the toll of such a decision. “It’s ok not to do anything, it’s ok to stop chemo,” she says. “We’re lucky that [here at Cornell] we can relieve suffering, and we can provide hospice care if people feel they are not ready [to euthanize.]”

Why does it hurt so much when they’re gone?

“Pets are increasingly considered part of the family,” says Dr. Thalheim. “They give us unconditional love.” They are our companions and best friends, she continues. This is especially true for young owners, ages seventeen to twenty-five. “They grew up with these pets. They understand the concept of death, but it could be their first real loss.” Dr. Thalheim says she’s seen the signs of grief—denial, anger, guilt—and assures that all are normal, should be expected, and will heal with time.

How do I tell my children?

“It depends on the child, their age, how close they were to the pet but [I think] it’s better to be honest with the kids,” says Dr. Thalheim, who adds it’s important to also explain to them how sick their pet was, and that he’s (or she’s) no longer in pain. Spend time together and comfort each other, she advises. “Kids need to know it’s ok to grieve.”

How do I take care of my other pets?

It’s important to give other pets extra attention as well, as it’s likely they have been neglected during a pet’s illness, says Dr. Thalheim. “There is an adjustment period, just like [for] people,” she says. “Spend time with them, stimulate them more.”

Is there a right time to adopt another pet?

“That is also a very personal decision,” says Dr. Thalheim. “To some it can feel like a betrayal. [Owners] say, ‘I can never go through that again.’ It just takes time.” If (or when) considering a new addition to the family, she counsels: “It’s not a disservice to the pet who died. You will always celebrate that life no matter what.” When Dr. Thalheim sees owners come in for a new pet appointment, she thinks, “They are such great parents. For another pet to come into their lives, [that pet] is very lucky.”