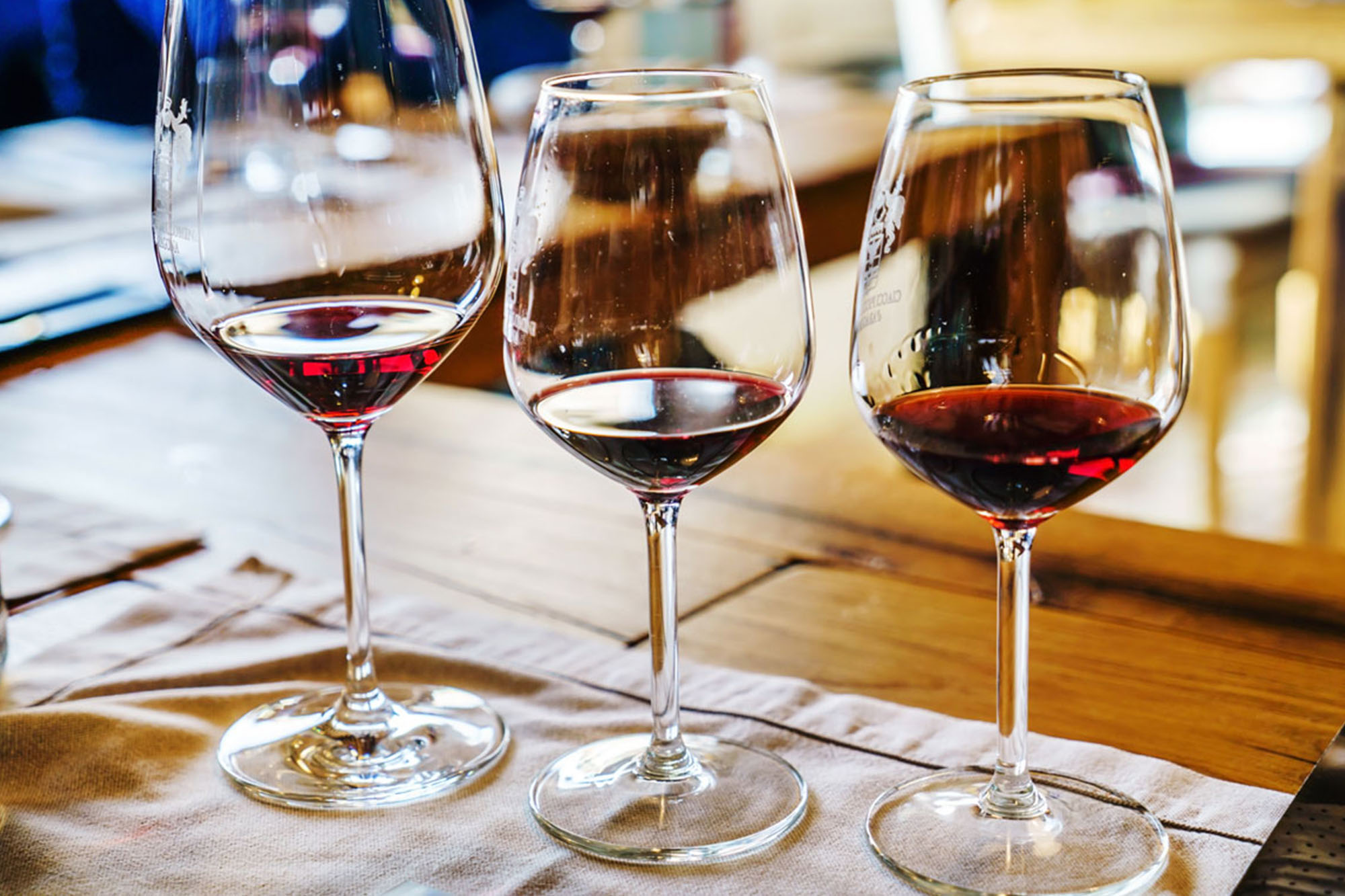 It may be cold outside, but inside two Fairfield County restaurants, a warm reward awaits. Think hearty, slow-cooked braises, pan-roasted chops and homemade pastas showered with truffles. Now picture red wine to go with all that. When pairing a red that will stand up to a winter meal, narrow the choice by considering the origin of the dish and choosing a wine from the same region. And rely on the restaurant’s sommeliers to further refine how the wine will complement the flavors of the food. Here are some suggestions from the menus of places wine lovers travel to, even on a snowy night.

Dish: Ravioli filled with short ribs braised in Chianti, served with porcini marsala sauce
Wine: Tuscan
“Ornellaia le Volte is a blend of Sangiovese, Cabernet Sauvignon, and Merlot. The body and structure stand up to all the rich flavors, but aren’t so heavy that they compete with the dish.”

Dish: Osso buco alla Milanese with saffron risotto
Wine: Amarone or Ripasso
“The richness is a fit for any tender braised shank. My favorite is the Masi Costasera Amarone, especially while slathering the marrow on good charred bread.”

Dish: Pappardelle con Tartufo: pasta, butter, Parmesan and a healthy shaving of fresh, white truffles
Wine: Barolo or Barbaresco
“We have over forty to choose from on our wine list, including Paolo Scavino Carobric, Ceretto Bricco Rocche, Gaja Costa Russi or Sori Tildjin. You cannot go wrong with any of them.”

Dish: Grilled rack of lamb au jus, with scallion mashed potatoes and sautéed green beans
Wine: Rioja
“The Palacios Remondo Rioja La Vendimia 2014 has a spicy, fruity nose and full tannins on the palate, and it goes great with our lamb.”

Dish: Pan-roasted pork chop stuffed with spinach and fontina, with grape port sauce, served with polenta squares
Wine: Pinot Noir
“The Seven of Hearts Pinot Noir 2014 from the Willamette Valley in Oregon has fresh berries and summer hay on the nose. The flavor of red fruits gets a lift from a core of citrus.”

Dish: Homemade pappardelle, butternut squash and sage, with shaved truffle pecorino
Wine: Barolo
“Michele Chiarlo Tortoniano Barolo 2011 DOCG from Langhe in Piedmont has layered aromas and flavors of red fruit, spices and mint. On the palate, it has a bright acidity, silky tannin and a long finish. It also goes well with roasts, game and hard cheese.”

RED ALERT
The 411 on all things burgundy

Barolo
Nebbiolo grapes, grown in Piedmont, at the foot of the Alps in northwest Italy

Barbaresco
Also made from nebbiolo grapes from Piedmont, but grown in richer soil, making it less tannic than Barolo

Tuscan
Wines made in Tuscany; some contain Sangiovese, Merlot, a blend of Cabernet Sauvignon and Syrah, and other amalgamations

Valpolicella
Blend of Corvine Veronese, Rondinella, Molinara and other varieties grown in northeast Italy, near Verona 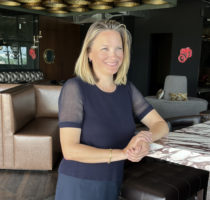