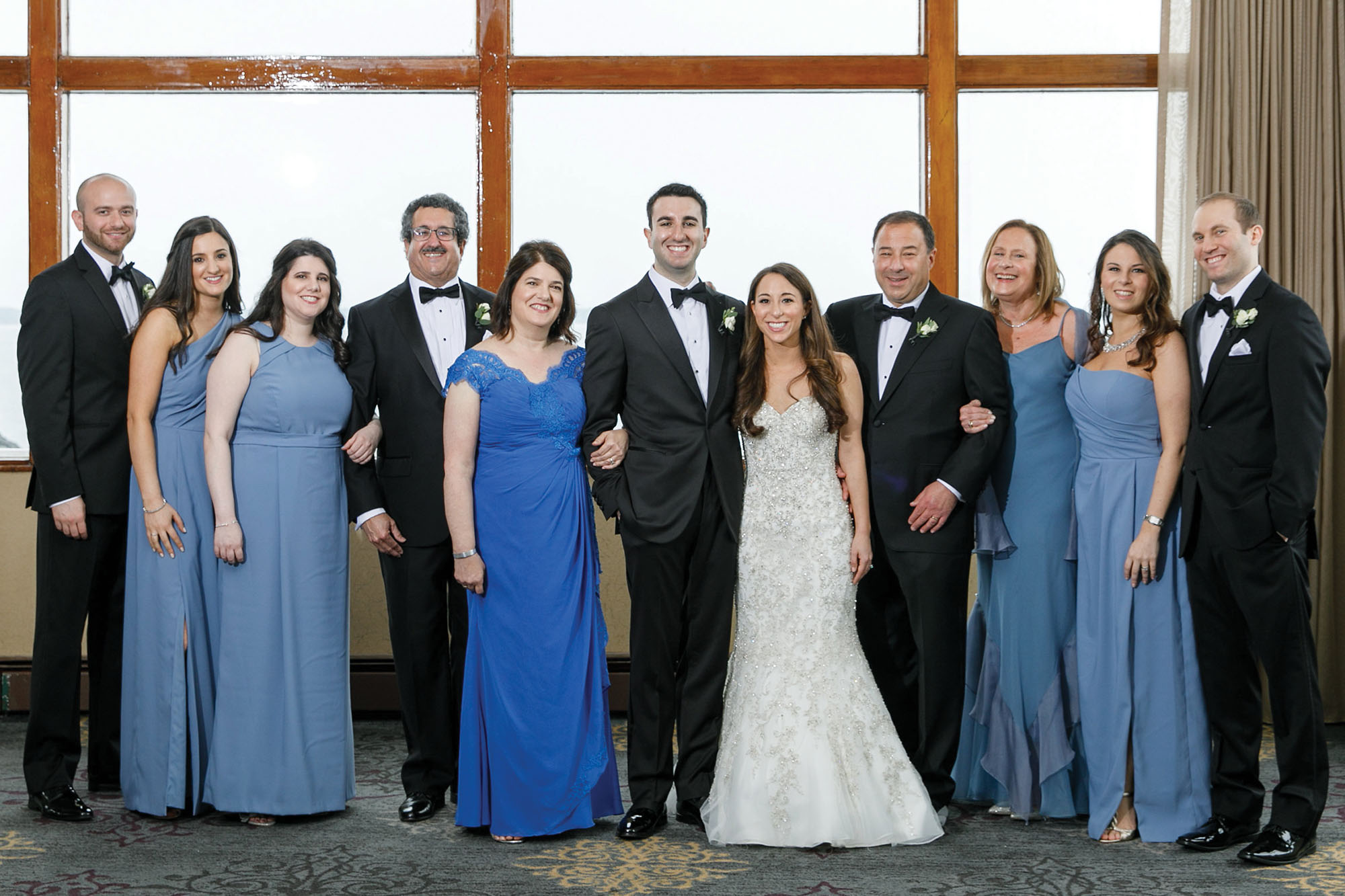 The newlyweds with their families

Above: The newlyweds with their families

Many fond memories have been made at college parties. For Sara, she can reminisce about the party during her freshman year at the University of Michigan, where she met her future husband, Jeremy. They were introduced by a mutual friend and began dating later that year. After spending eight years together, during which time they visited nine countries and watched 120 Wolverine football games, Jeremy proposed on the rooftop of Sara’s apartment building.

Jeremy’s father, Rabbi Mark Diamond, officiated the ceremony at Mamaroneck Beach and Yacht Club in New York. Even though it drizzled during the ceremony, the weather cleared, allowing the couple and their closest friends to make s’mores on the beach at the end of the reception.

Jeremy is the son of Lois and Mark Diamond of Encino, California. He graduated with a degree in economics and now works as an associate in electronic trading for Goldman Sachs. Sara is the daughter of Amy and Richard Schafrann of Westport. She is currently a clinical psychology intern at Astor Services for Children and Families and is working toward her doctorate in psychology at Yeshiva University. The newlyweds honeymooned in Greece before returning to their home in Manhattan. 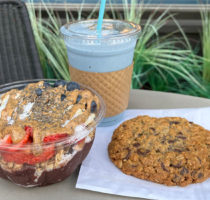