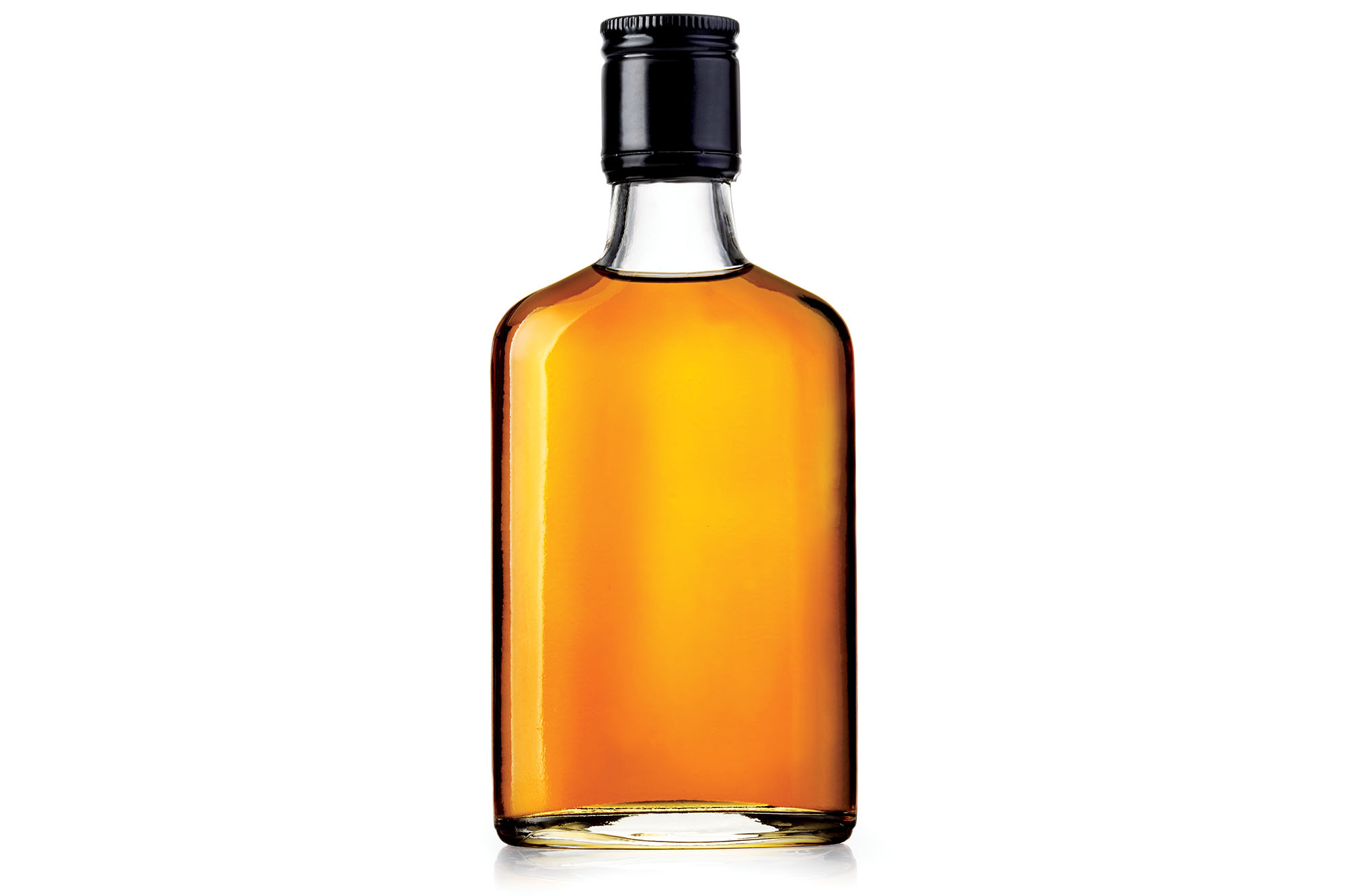 First brewed from by-products of sugar making in the English West Indies in the early 1600s, rum was a “hot, hellish and terrible liquor,” one early critic noted. Over the next 200 years, advances in distilling, filtering and flavoring transformed rum into a smooth and sweet spirit. Today, distillers are increasing flavor by returning to traditional methods. Though the market is still dominated by white, spiced and flavored rums, which are less expensive and easy to mix, quality and craft are on the rise, and easy to find.

Rum flavors range from the floral to funky, offering much to explore. To get you started, here are some types and brands to consider tasting.

Cachaça
Brazilian rum made from fermented sugar cane has a high-octane punch. White cachaça, mixed with mashed limes, sugar, and poured over crushed ice, is a caipirinha. Try sipping aged cachaça after dinner.

Flavored
Coconut-flavored Malibu is the classic. Who doesn’t love what it does for piña coladas?

Hogo
A traditional method of reusing fermented sediment from the bottom of the stilling pit. This produces high levels of esters, flavor compounds that are deep, earthy and nutty. Try Hamilton Jamaican Pot Still super hogo.

SIPPING ENCOURAGED Pairings ideas for before, during or after your meal

APERITIF
Rum is one of the few spirits drunk warm. L’Escale’s hot Cool Runnings, a blend of Dos Maderas rum (Barbados and Guyana rum aged in Spanish sherry casks) and warm, infused apple cider, is a great way to start your evening when dining in Greenwich.

DINNER
At Farmer’s Table in New Canaan, chef Robert Ubauldo suggests having a mojito or rum punch with his Shrimp Mojo, or guacamole and chipotle salsa tacos. He uses Panamanian Caña Brava white rum, aged three years, in his mojito, and Blackwell rum in the punch, a blend of pineapple, orange and lime juices.

DIGESTIF
Because aged rums have complex, rich and sweet flavors, Try lingering and sipping them straight or over ice. You can thank me later.