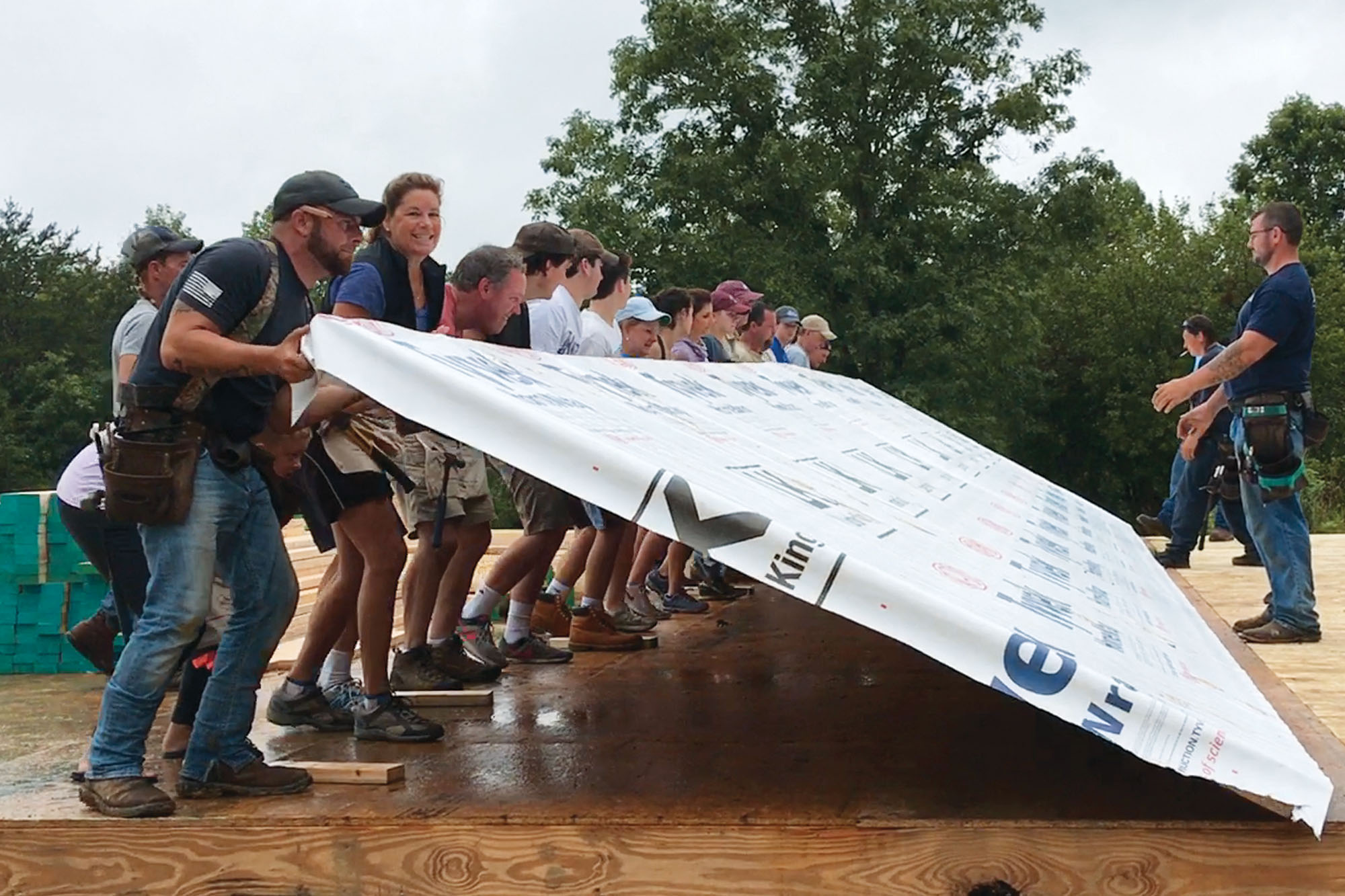 Darien teenagers, their parents, local builders and the recipient family work together to raise the walls of what will become a new home.

Above: Darien teenagers, their parents, local builders and the recipient family work together to raise the walls of what will become a new home.

Volunteers from the Darien-based Joshua House Fund travel each year to a remote corner of Appalachia to build a home for an impoverished family; this year the goal is to build two. We talked to board member LISA WEBB about the organization, which recently marked its twentieth anniversary as a local nonprofit.

HERE ARE FIVE THINGS TO KNOW ABOUT THE JOSHUA HOUSE FUND

1 SECULAR SUCCESS
While the group was started as an in-house effort of St. Thomas More Church, it later transitioned into an independent, non-denominational charity supported entirely by volunteers. Each year it raises enough money to build at least one house—about $73,000—and then does just that. The homes are built within McCreary County in southern Kentucky, one of the poorest counties in the U.S. The group has completed twenty-six houses in the past two decades.

2 CHANGING LIVES
Families chosen to receive a home have to own the land where it will be built and have enough annual income to afford the taxes on the property, but are generally too poor to qualify for a mortgage, Webb says. This year’s picks are a single dad of a 5-year-old boy who lives in a leaky mobile home with no insulation, and a family of four whose current house is in such disrepair it is uninhabitable during the winter.

3 HANDS-ON HELP
About ten high school students from Darien are selected for the annual June trip, and are accompanied by a parent. The volunteers pitch in with the actual home building, though no previous construction experience is required. The Fund pays for all the building materials, and hires a local supervisor and crew—often unemployed veterans—to start the foundation and finish the construction once the Connecticut volunteers leave. Volunteers pay for their travel and lodging.

4 OFF-SCREEN TIME
Webb, who has gone on several building trips with her own children, said the first one she took was a revelation “not just because you are doing something great for a family that lives in dire poverty, but spending a week with my son without cell phones, without TV, just working alongside each other … it was really transformative for both of us to do that.”

5 PHANTOM FUNDRAISING
Rather than host a swanky night on the town, the group runs a spring fundraiser called the Phantom Ball. Participants are asked via a mailed “invitation” to enjoy a night to themselves and donate to the cause instead. Visit joshuahousefund.org for more information. 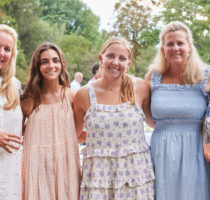