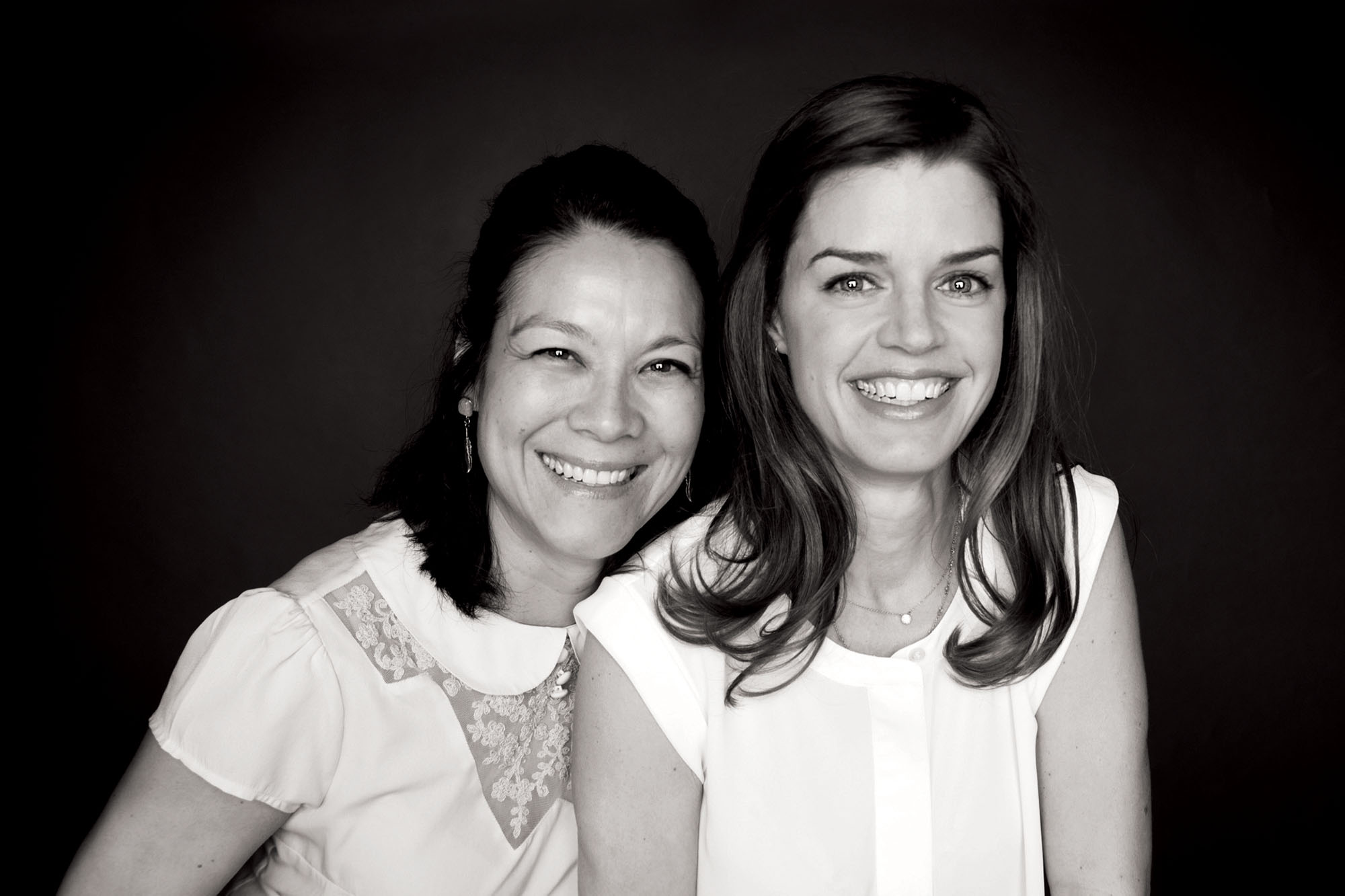 Melissa Griffin and Jessica Hill connected the way so many suburban moms do: at preschool pickup and drop off. The Westport friends quickly discovered they had more in common than kids who shared morning circle time. Each had given birth in England where the prenatal classes offered by the National Childbirth Trust are a nurturing rite of passage for anxious first-time parents preparing for childbirth and beyond.

Comparing notes, the enterprising moms realized that the kind of supportive environment they had found in England was largely missing on this side of the pond. “Hospital type classes tend to be a little more dry, scary and clinical,” explains Jessica, an American who gave birth to her two children during the decade she lived in England. Melissa, a native Brit and fellow mother of two adds, “We felt like new mums and dads were craving connection before they came home with that new little one, but it was hard to find their crew.”

“We also want people to have time to bond,” says Melissa, who notes the two hour classes include a “tea break” so expectant parents can connect. “We love seeing them foster those connections, because they will need and appreciate them once their newborn comes.“

This spring the Parent Collective, which has already launched in Fairfield, Westport, New Canaan and Manhattan, began offering Sunday afternoon classes at the Go Figure barre studios in Greenwich. “We’ve found there is a real interest from working, commuting moms who want to make connections close to home,” says Melissa. The program is also designed to get dads-to-be more comfortable and empathetic in their roles too, including asking them to slip on heavily weighted vests that simulate a pregnant belly and diaper change lifelike dolls. Melissa and Jessica welcome all family types, from traditional to same-sex to single moms. A series of four classes is $350 per couple. theparentcollective.com

FACT OR FICTION?
Common parenting myths and how The Parent Collective helps dispel them

New Motherhood Is Bliss
“Being a new mother isn’t all hearts and flowers and anyone who tells you otherwise is setting you up for failure,” notes Jessica, who adds everything from exhaustion to loneliness to postpartum depression can take its toll. “I subscribe to the eyes-wide-open notion. If you go in knowing it’s not easy, you may actually roll with it a little easier.”

C-Sections Are Failures
“No one can predict or plan how their delivery is going to go and no one should have guilt about a C-section,” says Melissa, who explains that The Parent Collective has actually expanded its cesarean section curriculum because so many new parents are disappointed and bewildered when their babies are delivered surgically. “It’s important to understand C-sections so if you end up having one, you are prepared for what the experience might be like.”

You Must Draft a Birth Plan
“Actually, please don’t have a birth plan,” says Melissa. “It’s okay to say that you’d like the lights dimmed and certain music playing or tell your doctor you would prefer not to have an episiotomy if possible, but too many things about childbirth are unpredictable. You have to be prepared to go with the flow a bit.”

Breast is Always Best
The Parent Collective calls its newborn feeding segment “Breast & Bottle” class because it supports the idea that feeding choices are personal and sometimes beyond a mother’s control. “To only advocate for breastfeeding would make our mothers feel judged and that’s not our style,” says Jessica.