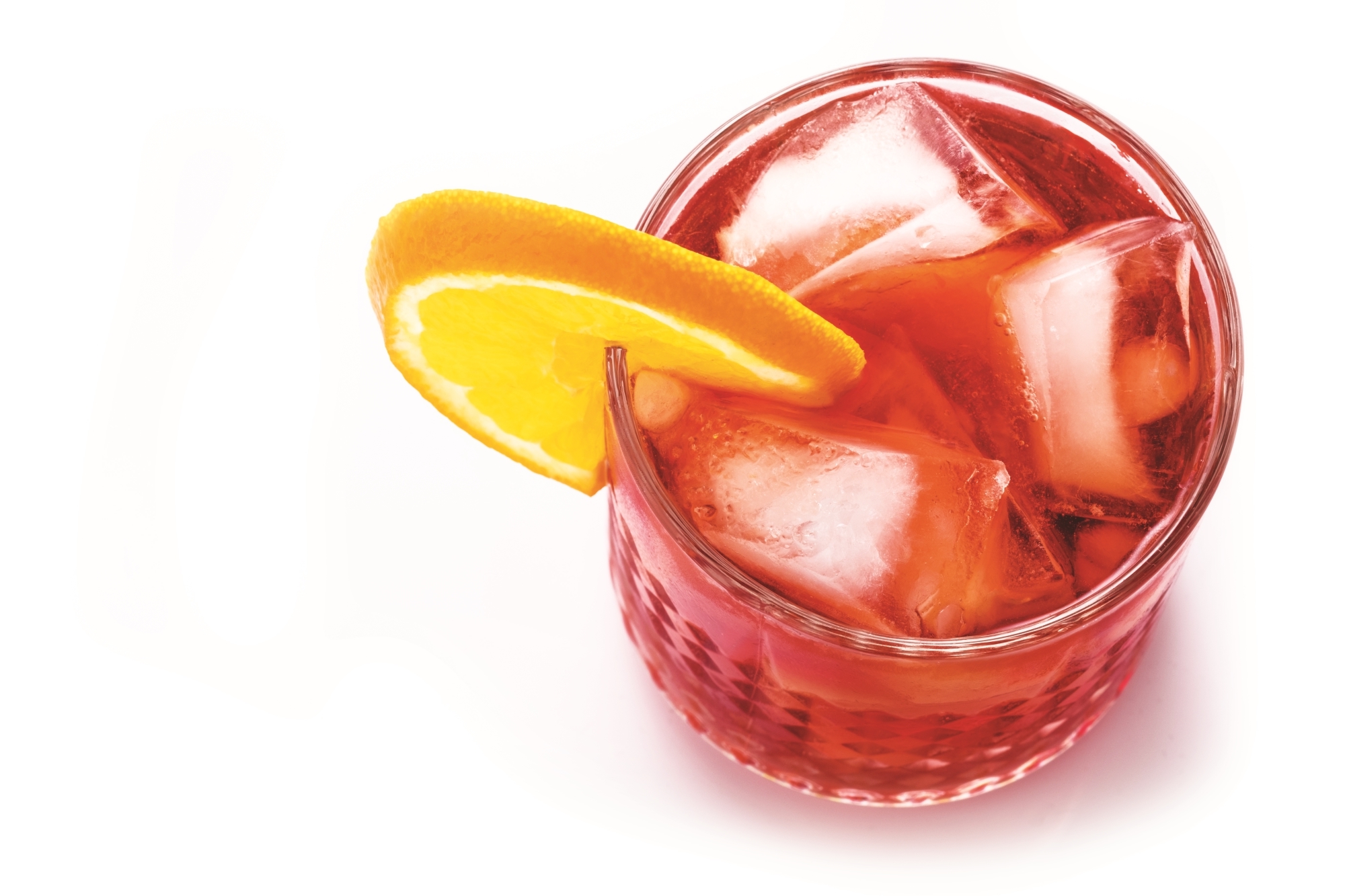 Photograph: ©Barbara Martello – Stock.Adobe.com
Above: Begin your amari education with an Aperol spritz.

It is a common phenomenon that summer travelers to Italy are exposed to, and often grow to love, the Aperol spritz, a fizzy, orange refreshing cocktail made with prosecco, Aperol and a splash of soda. What many don’t realize is that Aperol is an amaro, a “bitter” (and sweet) botanical liqueur in the same family as Campari and Fernet Branca. They’re infused with secret blends of herbs, roots, flowers and spices, then sweetened.

Closer to home, amaro is best known as an ingredient in a Negroni. But in Italy, amari (plural for amaro) are popular and varied, and mark the transition to evening in what is known as an aperitivo. Café tables fill with friends sipping Aperol and Campari spritzes and nibbling on free appetizers of little sandwiches and cured meats. It’s also commonly enjoyed as an after-dinner digestivo. Both traditions, we happily note, are beginning to take root here now. It’s about time.

TRY THIS
We asked our friends at Fairway to suggest some notable and popular amaro brands.

Aperol
With notes of bitter orange peel, herbs and wood, it flavors a spritz.

Averna
This Sicilian amaro is dark, with caramel flavors, bitter herbs and scent of orange peel.

Campari
Known for its distinctive red color and classic pairing with soda and lime.

Cynar
Bright and light, Cynar is based on artichokes and herbs. Try it with a splash of soda before dinner, or neat after dinner.

Nonino
Prepared with green, unripe walnuts that release chocolate and coffee flavors into this liqueur, that is then spiced with cinnamon and cloves. Drink in small glasses, on ice.

Ramazotti
Like Averna, with notes of licorice, vanilla and ginger.

Vecchio Amaro de Capo
Secret ingredients include twenty-nine aromatics, with earthy, herbal and anise flavors. Use as a mixer or serve ice-cold after dinner.

► Rumor has it amaro was first created by the Romans, who wrote of medicinal brews made of herb-steeped wines. Medieval monks improved distillation methods and used alcohol as the base of restorative, herbal concoctions.

► Amari are high in alcohol, ranging from 16 to 35 percent, yet as a flavoring, they are essential ingredients in low-alcohol, pre-dinner cocktails meant to stimulate the appetite.

► Campari’s red shade originally came from a natural carmine dye made from crushed cochineal bugs. Since 2006, bottles sold in the U.S. use artificial color.