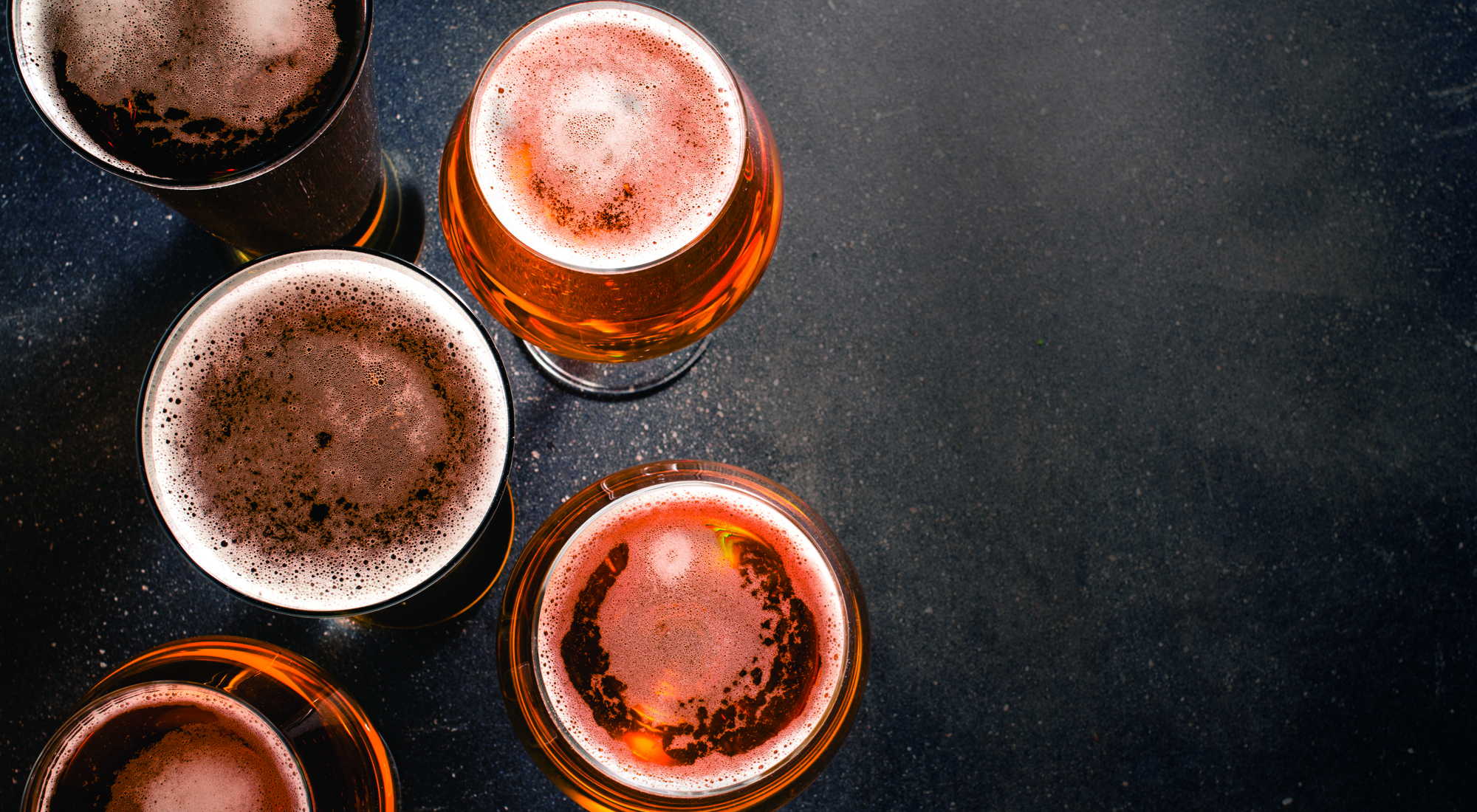 Move over IPAs. Sour beers are making a mark. Popular at Rothbard Ale + Larder, the boutique European gastropub in Westport, and among aficionados like Renzo Kian-Kubota, artisan beer specialist at Harry’s Wine and Liquor Market in Fairfield, this old European ale-brewing tradition is inspiring American brewers to expand on tradition. Two Roads in Stratford is opening a sour facility this fall, where they’ll experiment with open fermentation and barrel aging, sources of the complex flavors and aromas, and soft, sparkling textures found in sours. At their best, sours are the Champagne of beer.

New to them? Buy a selection and throw a tasting party. If your palate runs too sweet, try Flemish Red Ale, with roasty malt flavors and cherry notes from aging in oak barrels. If you like tart, pick up Berliner Weiss. Hazy blonde, light bodied and fizzy, it is refreshing and tangy. A German Gose, with its spice and salinity, is an acquired taste. A Belgian Oude Gueuze (“oude” is your hint it’s unsweetened), hazy amber and lemon-scented, is tart, earthy, with a tannic finish.

A WORD ON SOURS
A drinktionary for your next tasting

GOSE
Pronounced “go-sah,” it is brewed with salt and coriander, and bottle conditioned.

GUEUZE
Pronounced “gooze,” this “Champagne of Belgium” is a sparkling lambic brewed without fruit that ferments in koolships, then ages in casks for a year. The aged lambic is mixed with a younger lambic, and bottle conditioned.