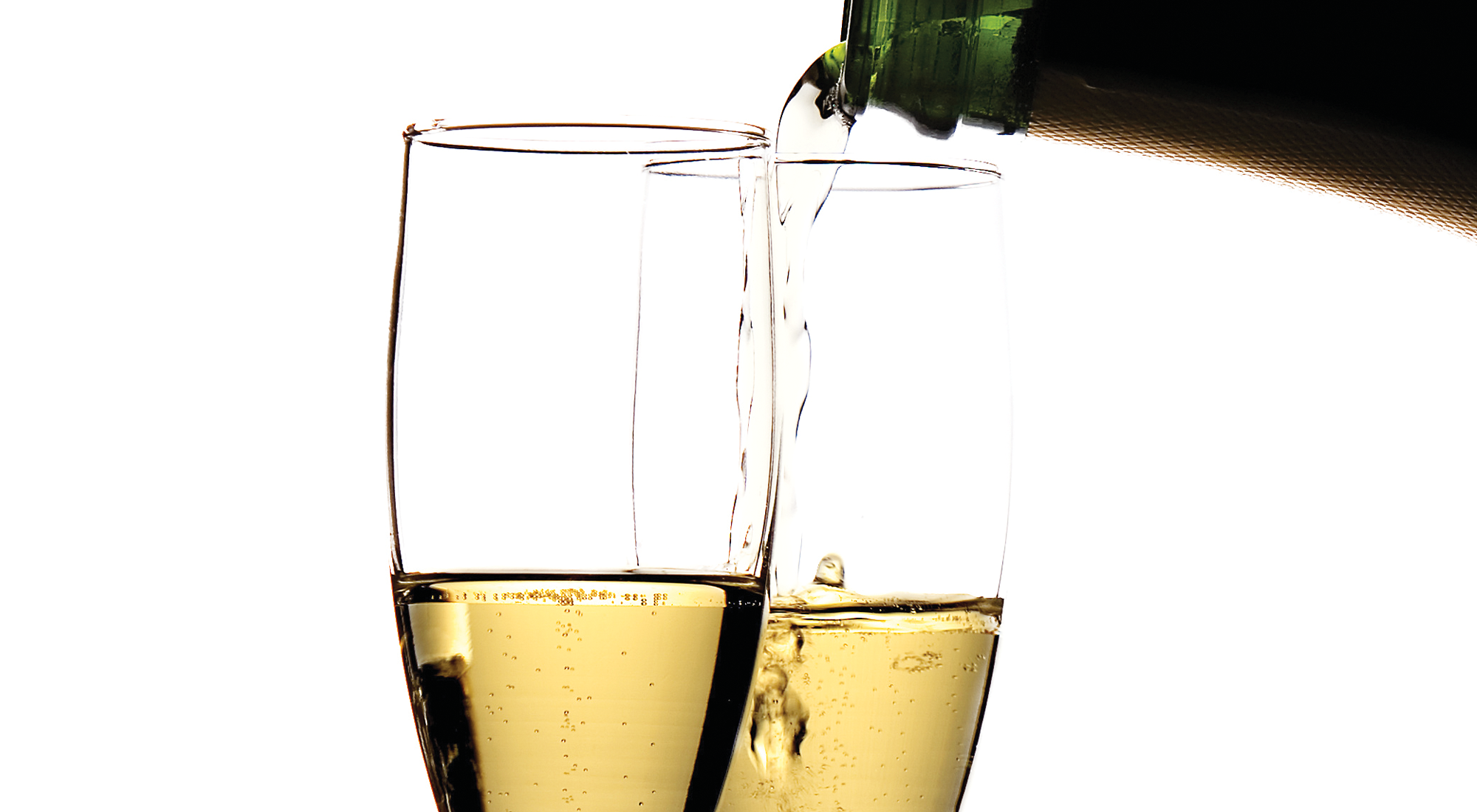 Above: Photograph by © Jaume Farré by adobestock.com

With the holidays behind us, you might be tempted to save your remaining bottles for a later celebration. But we are of the firm belief that any occasion is made better paired with fizzy wine. Here’s the thing: Cava, the sparkling wine of Spain, is now poised to flourish (shipments to the U.S. grew 24 percent between 2012 and 2016). It is an affordable, cheerful alternative to expensive Champagne and sweet prosecco. Also, smaller estates are making higher quality, longer-aged cavas with more structure and complexity.

We hear the best-selling cava in local shops is Segura Viudas brut reserva, about $10 a bottle, which is fine for a winter pink grapefruit mimosa. “But for a price point of $15 to $20, cava competes with a $30 to $40 bottle of non-vintage Champagne,” says Lance Anderson, national sales director of Highland Imports in Shelton, which provides artisan, private label and small-batch wines to shops in Fairfield County.

CAVA DE PARAJE CALIFICADO
Top classification for cava: Must be from a single vineyard, from vines ten years or older, aged on the lees at least thirty-six months.

LEES
Yeast remaining in the bottle after second fermentation

PENEDÉS
Northeastern region of Catalonia where cava has been traditionally produced

TRY THESE
“BODEGAS MUGA IS ONE OF THE TOP PRODUCERS. I LIKE THEIR CONDE DE HARO AND CONDE DE HARO BRUT ROSÉ.”
—Terry Rogers, owner, Harbor Point Wines & Spirits, Stamford