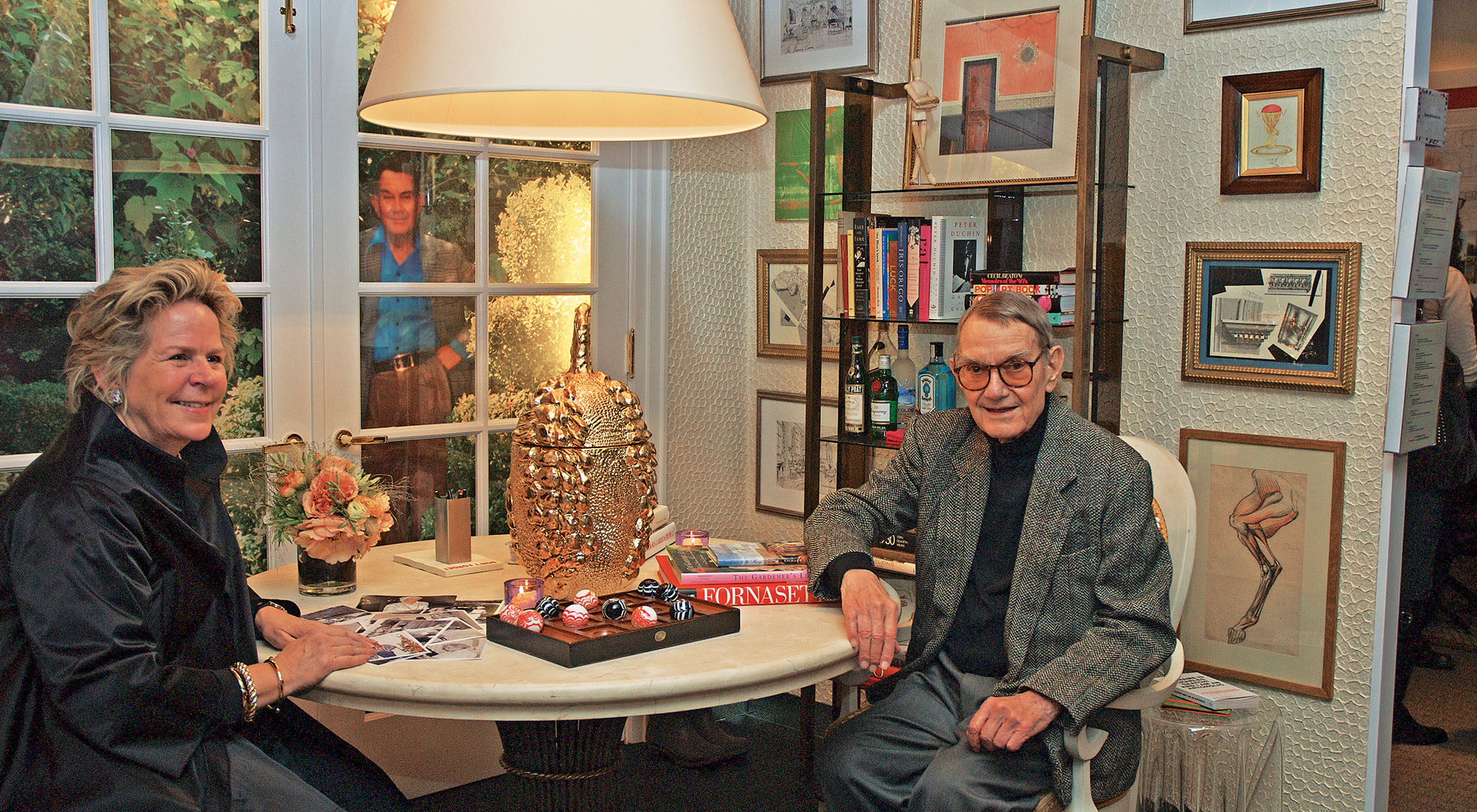 Bunny Williams and Albert Hadley in her RWAV vignette in 2010. -  photograph by Fran Mcmullen

above: Bunny Williams and Albert Hadley in her RWAV vignette in 2010. –  photograph by Fran Mcmullen

Founded by world-renowned designer Albert Hadley, Rooms with a View (RWAV) is one of the most anticipated design events in Fairfield County. Each year, the multi-day affair showcases the talent of twelve accomplished designers from Fairfield County and the New York area who are invited to create six-by-eight vignettes that are staged in the historic Southport Congregational Church. Since its debut in 1995, the event has raised more than $1.6 million for a host of local charities. RWAV kicks off with a gala on November 7, followed by a weekend of special events. Other can’t-miss stops include The Shops at RWAV, featuring decorative accessories, crafts and antiques, and the Hadley Café, offering a light lunch menu, sweet treats
and drinks.

The Story Behind RWAV
In the 1980s and early ’90s, the Southport Antiques Show was Southport Congregational Church’s long-running fundraiser. By 1993, a new charitable concept emerged—a soundbite version of a designer showhouse that would connect designers with potential clients and serve as a resource for furnishings, fixtures, paint and art. Albert Hadley, who had a weekend house in Southport, was a member of the church and a tireless participant. As the design director for RWAV, the show’s calling card and its honorary chairman, Hadley carefully chose and personally invited the participating designers. He had an eye for spotting talent early on, and the RWAV alumni list includes many designers at the very beginning of what later became celebrated careers. See page 31 for more information about RWAV, and visit roomswithaview.org for a full calendar and to purchase tickets.

THE MAKING OF A POP-UP RESTAURANT

A Night at the Hadley—November 9
Rooms with a View (RWAV) and athome invite the trade community to A Night at the Hadley, a one-night-only experience of networking, food, drink and design. Named in honor of Albert Hadley, the founder of RWAV, the Hadley is a pop-up restaurant created by award-winning designer Christian P. Arkay-Leliever in celebration of RWAV’s 25th anniversary. The space will bring an elegant, modern twist to the historic Southport Congregational Church.

As you mix and mingle with industry peers, you’ll enjoy delectable bites by the James Beard Award-winning celebrity chef JJ Johnson from his new Harlem restaurant FIELDTRIP and sip handcrafted cocktails by Justin Pasha and his team from The Cup Bearer. You’ll also get a sneak peek of the twelve designer vignettes during a private tour with your host, Amy Vischio of athome. See more about RWAV on the opposite page.

RSVP DETAILS
What: A Night at the Hadley
When: Saturday, November 9, 2019
Time: 5:30-8:30 p.m.
Where: 524 Pequot Avenue, Southport
Why: Network with the trade, indulge in delicious food and drinks, and turn unforgettable moments into Instagrammable memories while supporting a great cause—all proceeds from the event go to the new RWAV/New York School of Interior Design Scholarship Fund.
Cost: $40/ticket available for purchase at roomswithaview.org or at the door.

THE POP (UP) STAR PLAYERS

JUSTIN PASHA
THE CUP BEARER
Sip…handcrafted cocktails from the master mixologist and his team from The Cup Bearer.
thecupbearer.com 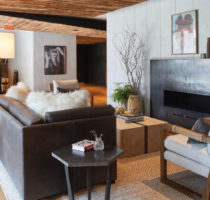 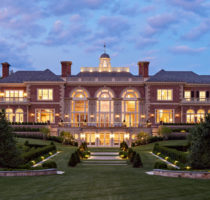 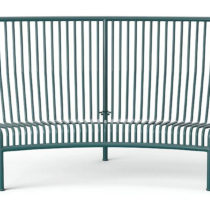 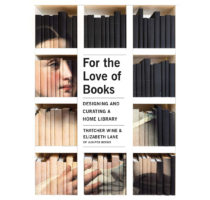 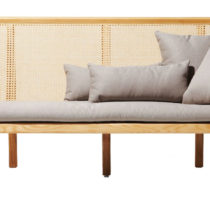 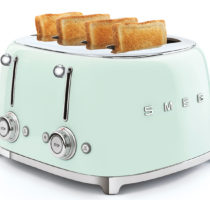