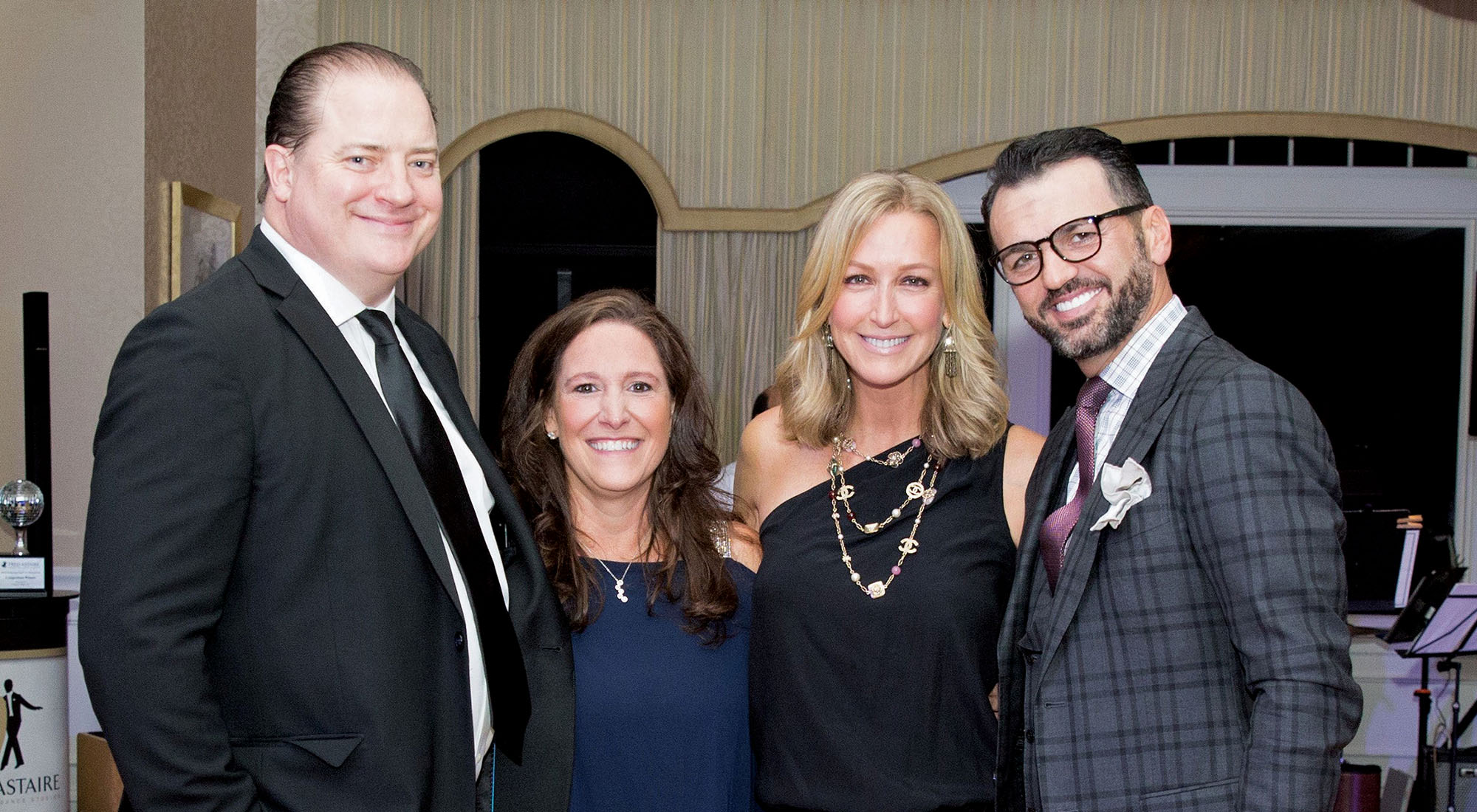 With a little cha-cha, rumba, some hustle, a foxtrot and a tango, the second annual Dancing Stars of Greenwich raised over $110,000 for Abilis, a local organization that provides services to individuals with special needs. The event, presented in partnership with the Fred Astaire Dance Studios of Greenwich, was hosted by famed choreographer and dancer Billy Blanks Jr. Celebrity judges included award-winning actor Brendan Fraser, television personality and presenter Lara Spencer, and season 15 Dancing with the Stars All-Star champion Tony Dovolani. abilis.com