When Amanda Petz was out for a stroll, she came across this friendly message.

During their confinement, which no longer refers to women in their late months of pregnancy, our children and grandchildren have been dreaming up ways to entertain themselves. They’ve been locked down, but busy, very busy, doing some serious event-planning. Here are some examples, mostly from teens.

Bonnie Citron’s four kids paired up to design weekend activities, once featuring a casino night. Each person started with the same number of poker chips, and at the end of the evening, they could cash them in for various prizes donated by family members—like manicures and hair styling, “Coby will make your bed” and “Eden will wash and fold your laundry”.

Another day, two of the kids put together a scavenger hunt around the neighborhood, taping clues at different locations. The rest of the family split into two teams and, dressed in their team colors, raced to the finish. The hunt ended with a bonfire and marshmallow roast.

Meanwhile, desperate for a play date, Kerry Walker’s girls Olivia and Madeline brought a baby squirrel into the house, gave him water from a turkey baster, and made him clothes and a mask so he could live with them in quarantine. And when Jennifer Hausmann’s kids ran out of eggs to color for Easter, they dyed their yellow lab, who loved the attention. Nothing a nice warm bath couldn’t reverse.

Then there was Ryan Bellissimo, who competes in slope style on the University of Southern California ski team. Yes, he would come home to isolate with the family, as long as he could build a ski jump in their backyard. Which he did very successfully—with a ten-foot- tall ramp—doubling the height recommended on a blueprint he found online. Brother William served as apprentice.

Sasha Moffly got into teen fashion, painting white patterns à la Holstein cow that looked stunning on the back pockets of her black shorts; and Doug Herman’s five-year-old twins Duncan and Magnus were so eager to help their father paint the basement that he turned them loose on a closet all their own.

Izzy Buchsbaum kicked things off with a cocktail party, delivering personalized invitations she’d decorated with glitter, ribbons and beading to each member of the family. Her mother Erica suspects it was her ploy to cook up the pigs in a blanket stowed in the freezer—and it worked. Everybody had a lovely time: Shirley Temples with Maraschino cherries for the three girls, cocktails for their parents, a crudité meat and cheese platter and, of course, the pigs in a blanket. Very civilized and fun.

Ali Buchsbaum organized a disco party where they danced the night away; and teaming up with sisters Izzy and Maddy, sent their parents into the candlelit dining room for a “date night,” waiting on them hand and foot with pasta they’d made from scratch and plenty of wine. A romantic interlude.

When the younger set in town wanted something akin to the bear hunt which has become so popular with kids worldwide, instead of putting a Teddy bear in a front window, Willowmere neighbors were asked to tape up paper shamrocks on St. Patrick’s Day. The kid spotting the most won the prize.

There’s also been a weeklong Olympic competition including everything from cornhole to running races and a medal ceremony. And of course, plenty of exotic cooking contests. No boredom allowed, even in lockdown. Just leave it to our kids.

Signs of the Times

Although we have all faced fear and uncertainty over these past few months, there have been reasons to smile. Here are just a few moments in time that our staff and friends captured around town 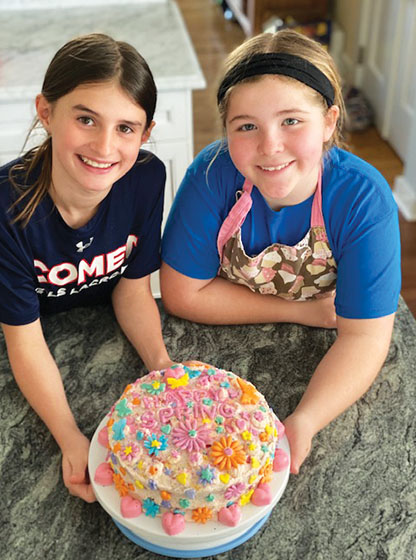 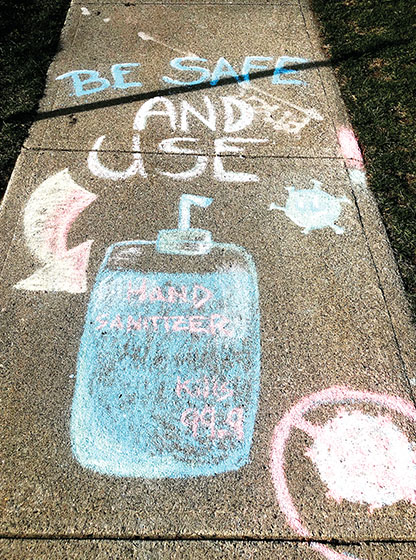 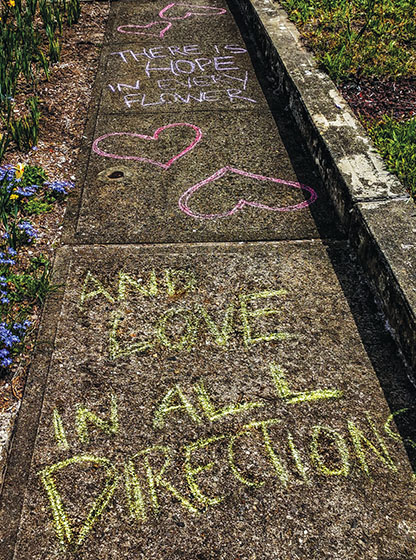 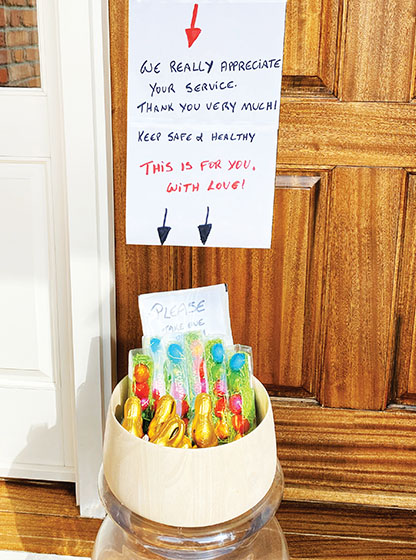 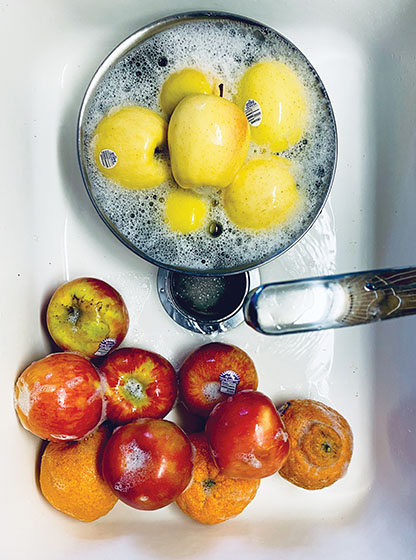 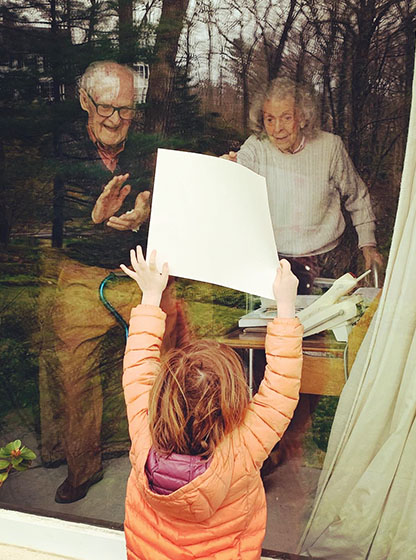 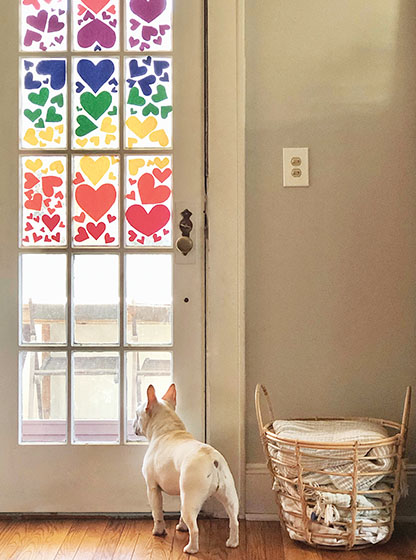 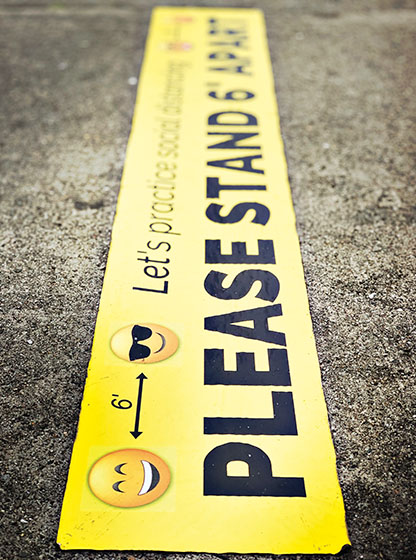 What about the winners close to home? We pulled out the votes for local winners 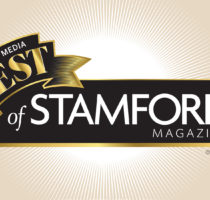 What about the winners in Stamford? We have those too! We separated out the votes 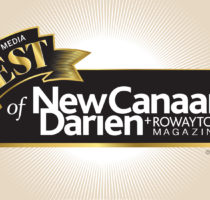 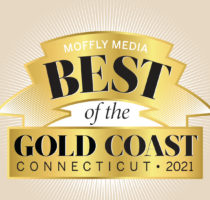 Best of the Gold