The “Crown Jewel of Westport” has long lost its luster. Restoring our local gem, otherwise known, as The Inn at Longshore will not happen overnight but, rather, over the course of the next few years. While that may feel like a long way off, you can drive just a few minutes down Post Road to see how the project might take shape. Greenwich Hospitality Group Founder and CEO Charles Mallory, who built the Delamar Southport into arguably Fairfield County’s top hotel, has taken over the Longshore lease and with it a tremendous task. “It’s an opportunity to do something great for the town, the design and decorative components are going to be challenging,” he says. “We want to preserve it, but also want to enhance it without taking away any history.” 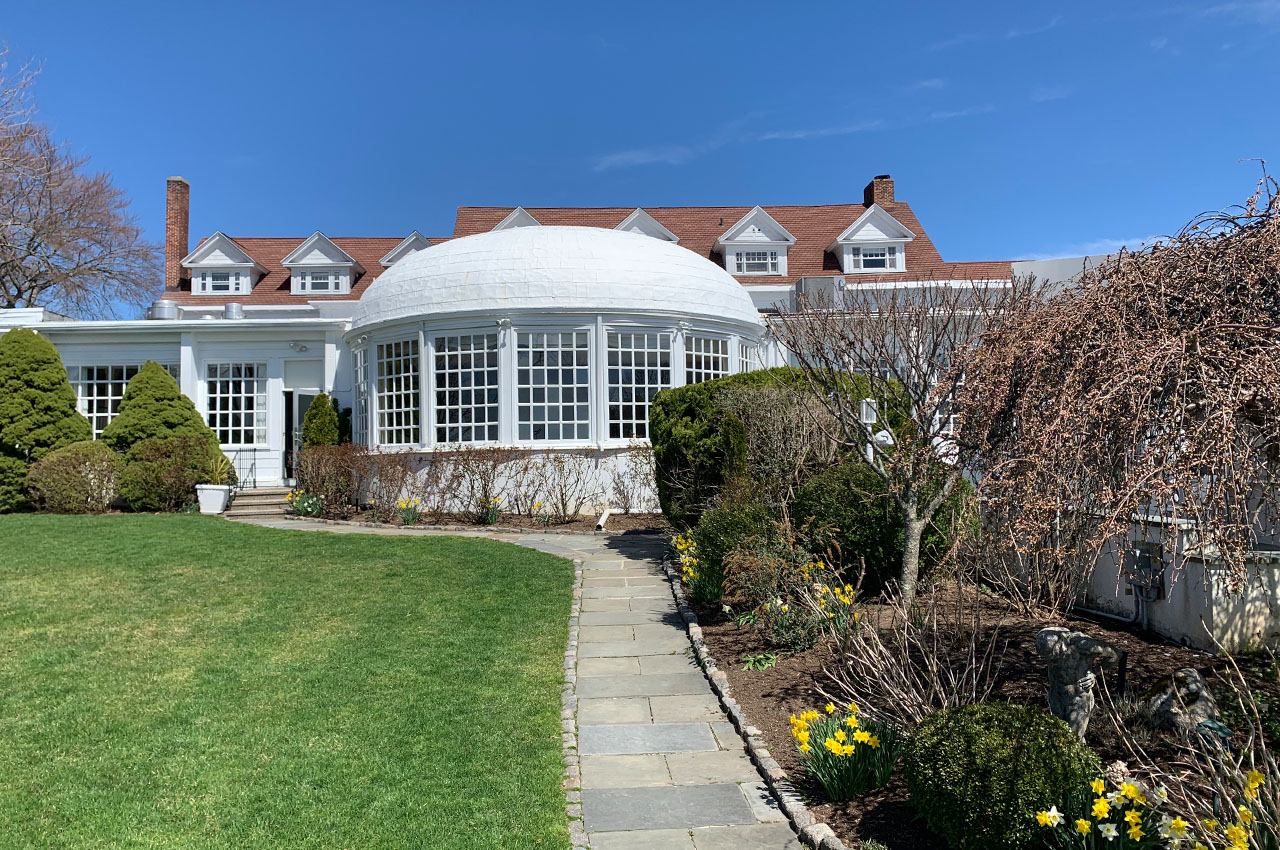 Westport resident Michael Ryan of Longshore Hospitality will be handling the day-to-day. “We’re fascinated by the history and the potential Longshore has,” he says. “The bones are really good.” The inn was run by Rory Tagert for thirty-five-years and left her feeling a bit tired. A full remodel is preliminarily slated to begin in winter 2023. Ryan cautions that they’re “not looking to go outside the footprint of the building—it will remain twelve rooms—but we’re touching every space in the building.” The rooms will be upgraded as will their view of the water. The ballroom has already seen a major upgrade to the dance floor and carpeting.

Of course, you’re all wondering, “What about the restaurant?” Each of the last two iterations had their share of success. Splash had an incredible two-decade run, ending in 2014. Undoubtedly countless Westport residents enjoyed the oysters on the indoor patio or a cocktail outside below. The Pearl remodeled the place entirely and catered to local residents for four years, ultimately falling victim, like countless other restaurants across the country, to Covid-19. Both restaurants were unable to answer the same question: how to make a truly brilliant summer spot into one of our signature twelve-month staples. The plan is for a restaurant to open this summer and remain until the 2023 remodel at which point a new restaurateur may come aboard. In the meantime, the atmosphere will be “more casual than [Delamar Southport’s] Artisan,” says Ryan.

But similar in that “we always do things in a first-class way, where the customer comes first,” adds Mallory. 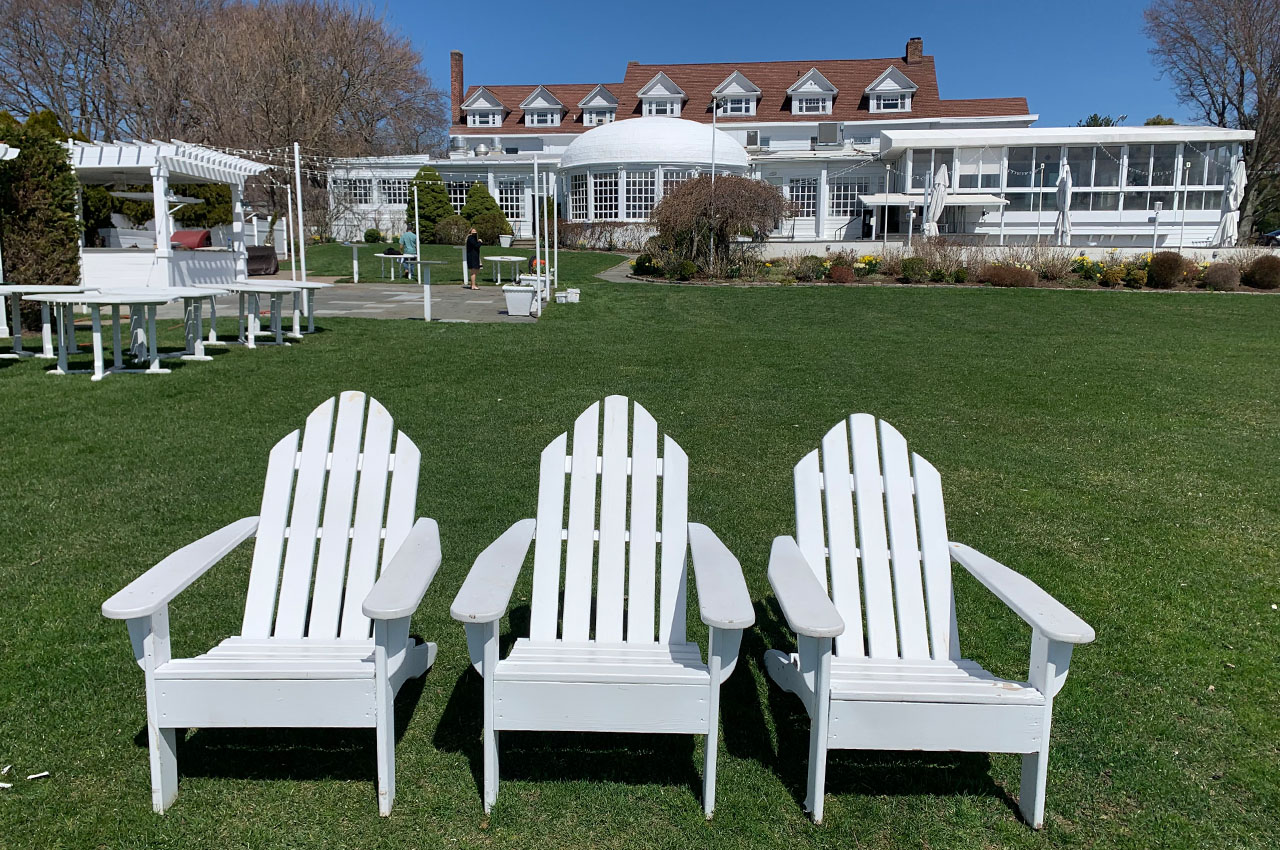 An added benefit beyond the spectacular view is a thirsty and built-in customer base in the former of golf and tennis players from dawn to dusk. It’s a group that hasn’t always felt embraced by past restaurant management. Ryan, a Longshore golfer himself says, “They’ll be high on our list” of priorities. Mallory, like many locals has his sights set on a potential golf course redesign that’s been floating around town for several years. The plan has the existing driving range moving to a lower parking lot and the waterfront real estate turned into a scenic eighteenth hole, or as Mallory puts it: “Part of a longer-term project that might impact what we do here.”

While that’s all off in the future, we’re happy to report The Inn at Longshore present once again includes weddings, bat mitzvahs and in-person celebrations of all kinds. The Inn will in the near-future shine like its former self and all of us will return to rituals we so dearly miss, like making memories and sharing meals at this iconic Westport institution. 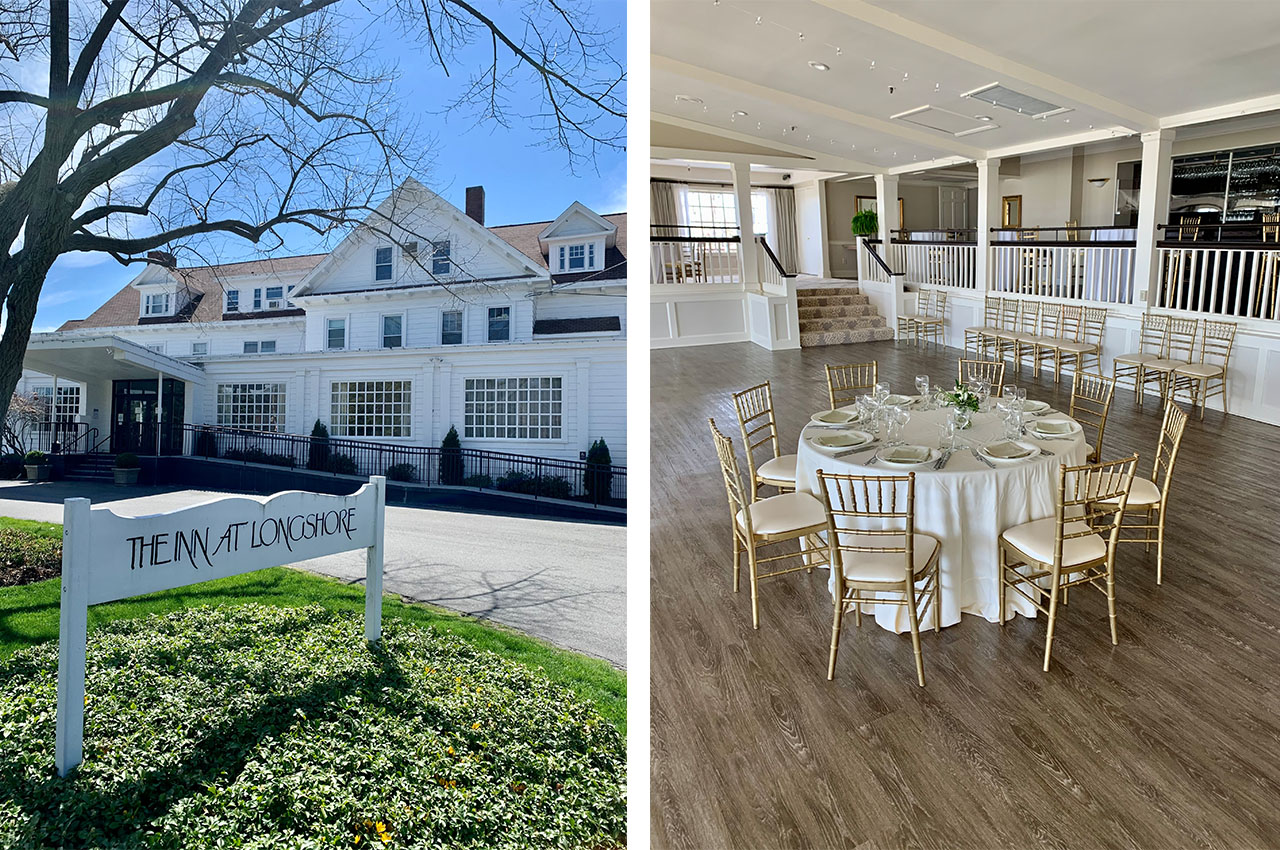 Be sure to catch the live interview with Charles Mallory and Michael Ryan in the @davebriggstv Instagram Live Series “Connecting Connecticut” @WestportMagazine. He regularly interviews notable personalities in Fairfield County. Who do you want us to interview next? Let me know: diane.sembrot@moffly.com. 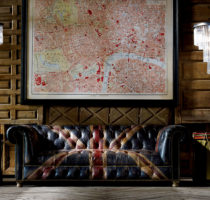