Connectivity is not a word that is frequently used in artistic circles. The word is more commonly used when discussing information technology and electrical systems, but Jeff Tuohy’s eclectic musical skills focus on connecting to audiences. And he’s really good at it.

Tuohy programs music for Cisco Brewers at The Village in Stamford. The Nantucket-based brewery opened in May, becoming the first Connecticut location. Tuohy schedules a diverse lineup, with everything from country and tribute nights to brass bands and Latin ensembles.

He also recently embarked on a tour that features songs from his new album, Hudson Delta. On stage is where Tuohy unleashes a powerful voice, creative songwriting and energetic showmanship to bring the venue alive.

“I want people to feel connected with their fellow audience members and the people on stage,” he says. “Whether the song is upbeat or a ballad, it’s important for people to feel like they aren’t alone in this human experience.”

That goal is hard, especially in a post-pandemic society where people were closed off from one another—and live music—for more than a year. “That’s why the value of live music is so crucial,” Tuohy says. “People are so enthusiastic at these concerts. Live music is important now, more than ever.” 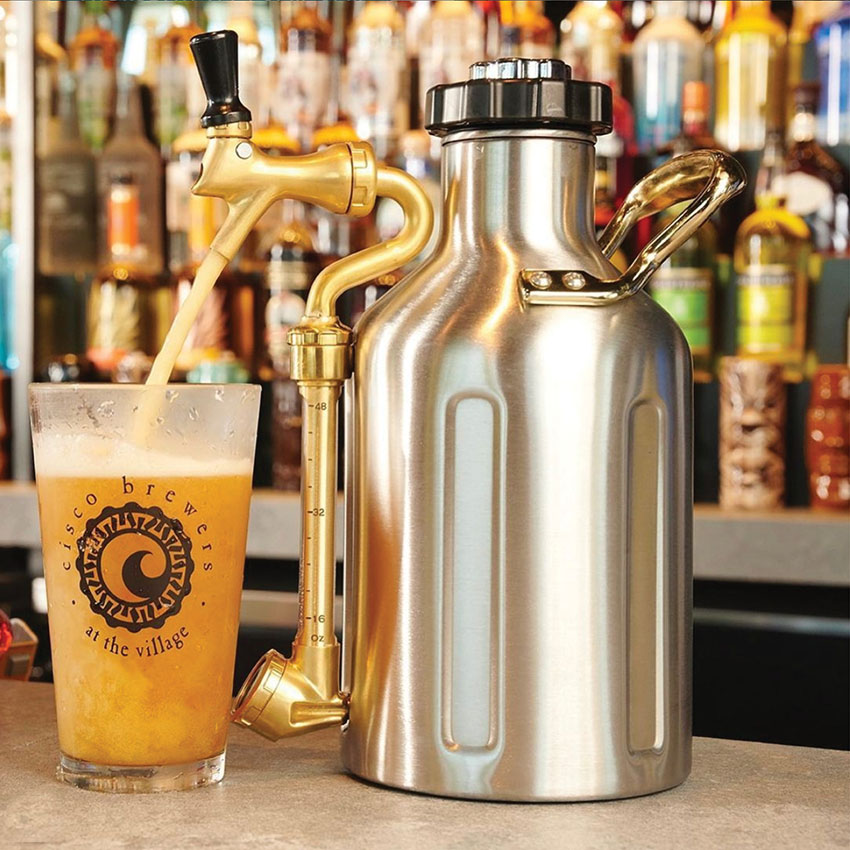 Tuohy describes Hudson Delta—the album and the music genre—as a mix of “metropolitan attitude with Americana.” Tuohy, who grew up in Southbury, has lived in New York City for nearly two decades. But he also has a Southern musical flavor to his music. “I’ve heard people call it ‘Skyscraper Blues,’ ” Tuohy says. “Hudson is a reference to the city I love, and Delta is the music I play. Also, New York City is the delta of the Hudson. The name indicates my love for the Big Apple and the music I play.”

His musical roots date back to his “days in the crib,” he says. “I caught the bug very early.” His first concert was at a church social, but his career took off after graduating from Emerson College. “I always knew I wanted to do this for a career,” said Tuohy, who opened for several acts in Stamford’s Alive at 5 over the years. “There was no Plan B. If there is, you usually take it.”

Tuohy’s musical career stalled in 2009 when a record deal fell through and he went to work as a bartender at Cowgirl Seahorse in the Big Apple’s South Street Seaport. It took a few years, but he reemerged with a style audiences enjoy and that supports his career. “While working with a label, I had financial support. I had to figure out how to make my art my commerce,” he said.

He brings the same eclectic mix that defines his music to Cisco Brewers. It’s entertaining, popular and creative. That’s a winning combination for any artist. “It’s a beautiful setting with a patio on the water, and I’m bringing in the people that I’ve met during my traveling career,” he said. “We’re bringing a variety of musicians that audiences at The Village’s are really going to enjoy.”