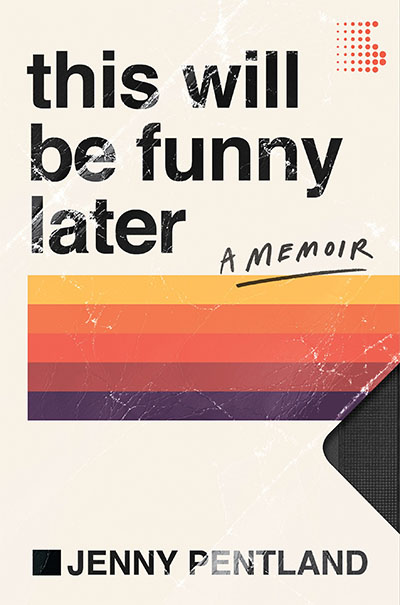 THIS WILL BE FUNNY LATER
by Jenny Pentland
If you’ve ever wondered what it would be like to grow up as the child of a celebrity, look no further. Comedian Roseanne Barr’s daughter, Jenny Pentland, has written a memoir that’s—at times—funny, but also agonizingly honest. She shares with readers how she navigated a world of chaos as she watched storylines from her own life in working-class Denver play out on her mother’s hit TV series Roseanne. And that was just the beginning. As Roseanne’s success exploded onto the toxic Hollywood scene of high stakes and tabloid mania, Jenny grappled with acute anxiety and eating issues, which landed her at fat camps, wilderness survival programs and drug-rehab clinics (even though she didn’t take drugs). Fortunately, what could have been a recipe for disaster, resulted in stability. Jenny, who’s now a happily married woman raising five sons on a farm, details what it took to escape the darkness of her past and move toward the light of her future. 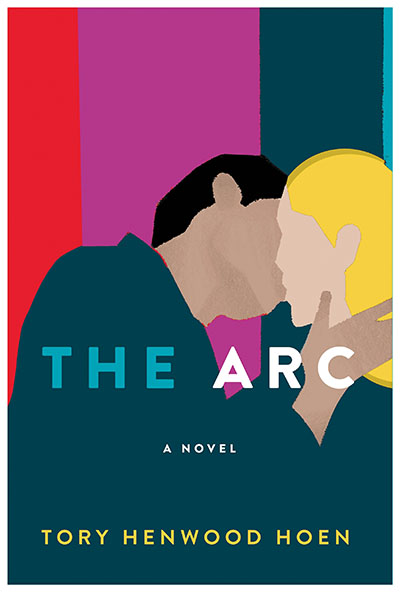 THE ARC
by Tory Henwood Hoen
Who isn’t a sucker for a “love story with a brain,” as Tory Henwood Hoen affectionately refers to her new novel based in the heart of New York City? She adds, “I really believe that humor and emotional depth can (and should!) coexist…” which is probably why she wrote a book about The Arc, a clandestine matchmaking service—also exceedingly refined and super pricey—that relies on psychological and physiological assessments to establish relationships that (it promises) will stand the test of time. But can enduring passion really be guaranteed? Tory answers this question and many others through the journey of her characters, thirty-five-year-old Ursula Byrne, VP of Strategic Audacity at a branding agency, and forty-two-year-old lawyer Rafael Banks. The sparks between them are immediate and undeniable. Only time will tell if that’s enough. 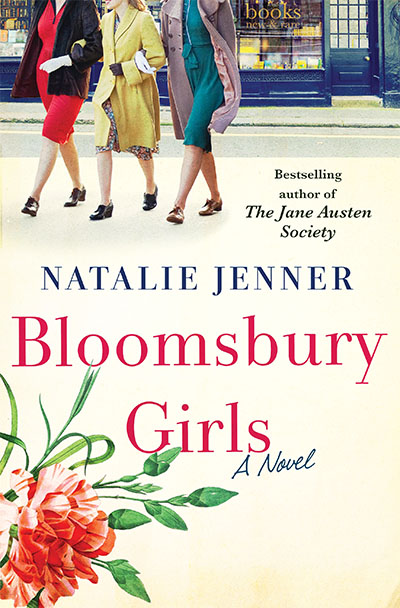 BLOOMSBURY GIRLS
by Natalie Jenner
For readers who relish the ubiquity of literature, Natalie Jenner has nailed it with her historical novel centered around Bloomsbury Books, a London-based bookstore that has eschewed change for a century. Under the oversight of men and steered by the general manager’s indestructible fifty-one rules, the female characters take matters into their own hands. After all, it is 1950 and the publishing industry is primed for transformation. Enter Vivien Lowry, who lost her fiancé in World War II. Then there’s Grace Perkins, a mother of two sons, who’s been supporting her family since her husband’s breakdown. Last, Evie Stone i a member of the first class of female students from Cambridge allowed to earn a degree. Passed over for an academic position in favor of her less-qualified male rival, she works at Bloomsbury Books until she can redefine her future. These three ladies set out to achieve their dreams while interacting with exceptional literary figures of the time. 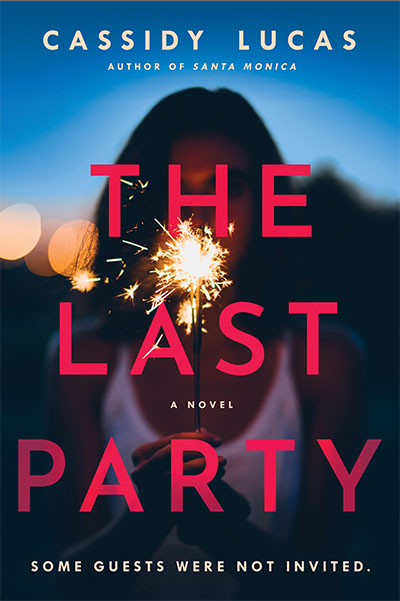 THE LAST PARTY
by Cassidy Lucas
In a “locked room” mystery, people are confined together under abnormal circumstances until things go haywire. In this latest thriller from Cassidy Lucas—pen name of writing pair Julia Fierro and Caeli Wolfson Widger—the premise follows a group of “frenemies” congregated in the mountains outside L.A. for a fiftieth birthday celebration. Only Dawn Sanders, the guest of honor, doesn’t feel like reveling. She’s in a dead-end job as an aesthetician, her nineteen-year-old daughter is regressing developmentally and her ex-husband is a constant thorn in her side. Still, when her bestie, actress Mia Meadows, insists on commemorating Dawn’s major milestone with her six closest friends during the summer solstice in Topanga Canyon, she agrees. But, over the weekend, secrets, gripes and tensions threaten to ruin everything…until Dawn ends up alone on a mountainside in the middle of the night, unsure as to whether or not she’ll make it through. 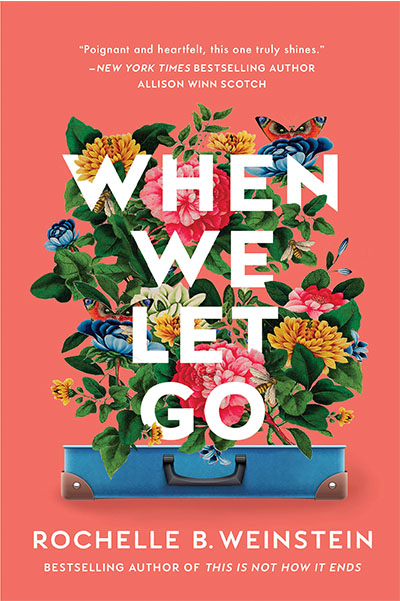 WHEN WE LET GO
by Rochelle B. Weinstein
When widowed dad Jude Masters proposes to Avery Beckett, she knows she’s supposed to be thrilled. So why does she feel anxious instead? Avery loves Jude. Yet the concept of having a family renders her circumspect, and she’s not sure that she believes in happy endings. Plus, getting married is a big step for her. Of course, it could also be the sheer dread that comes from harboring secrets and the realization that before she embarks on a new life, she has to resolve her past. On the heels of returning from her childhood farm in North Carolina, Avery finds herself charged with Jude’s teenage daughter, Elle, who’s got her own issues to contend with, including her mother’s death and the convoluted emotions of first love. As they both begin to heal and open up to each other, their bond blossoms in a way that affords them the courage to move forward. If you’re looking for a tale of mothers and daughters and grief and renewal, and you believe in second chances, you won’t be able to “let go” of this book. 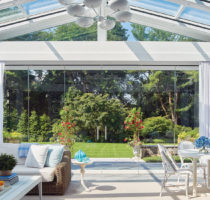