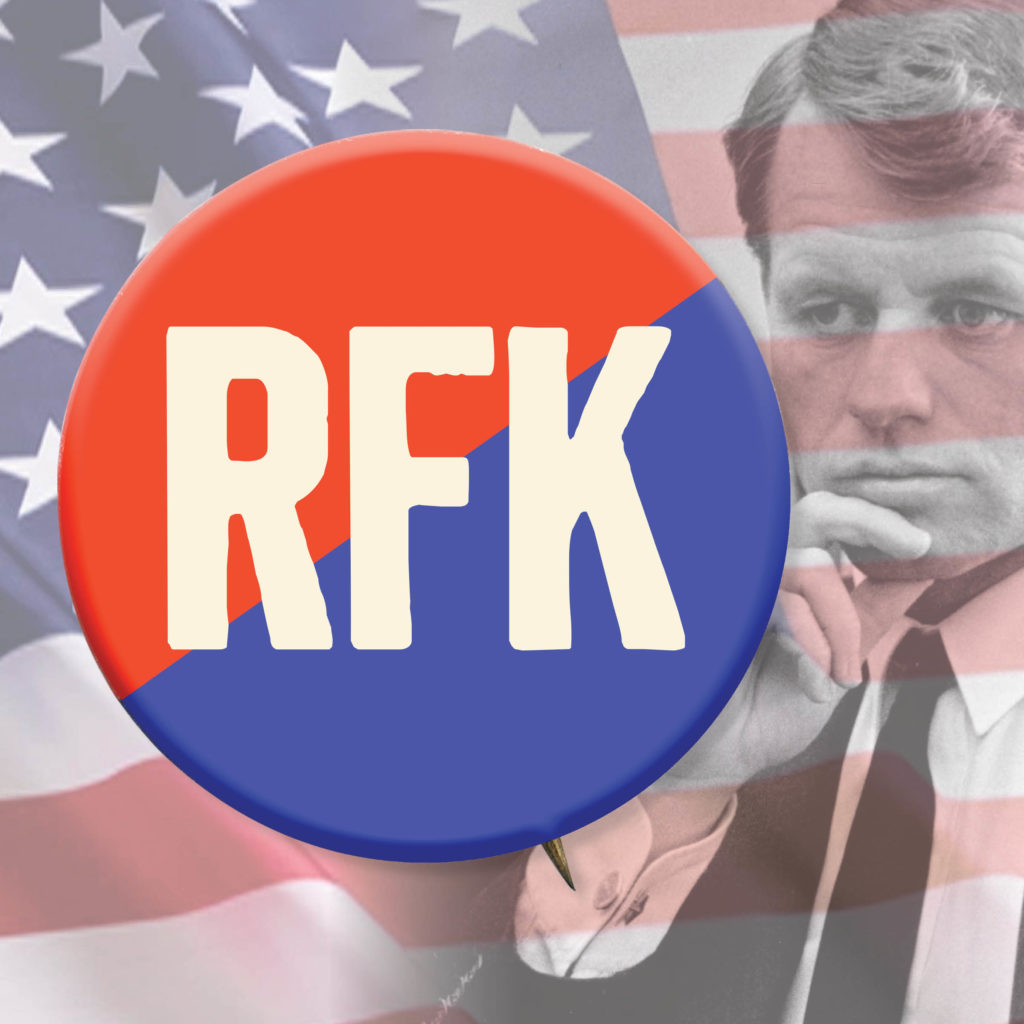 “RFK” at Music Theatre of Connecticut!

Music Theatre of Connecticut MainStage, Fairfield County's professional award-winning theatre company continues its 34th Season with RFK, the story of Robert F. Kennedy and his growth from husband and father to grieving brother and finally to Democratic Presidential candidate when he was infamously assassinated. RFK will run October 23rd – November 8th with performances on Fridays & Saturdays at 8pm and Saturdays & Sundays at 2pm. In Person and Live Stream tickets available!

RFK is a one-man show that recounts the story of Robert F. Kennedy who by late summer, 1964, was a deeply wounded man. Still in shock and consumed with grief and guilt over the assassination of his older brother, President John F. Kennedy, on November 22nd, 1963 in Dallas, Texas, he was at a crossroads. The 1964 presidential election was approaching and President Lyndon Johnson, who had been dangling the possibility of a vice-presidential role to RFK, finally called Kennedy over to the White House to tell him his decision. The result of that meeting and the subsequent direction for the next, and last, four years of Robert Kennedy’s life are the focus of this play.