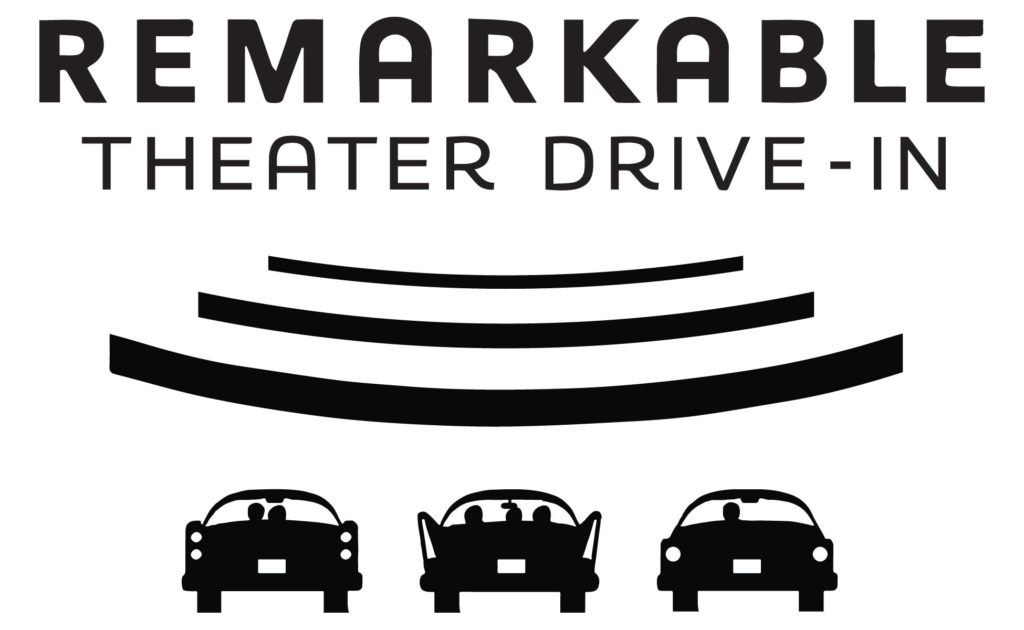 The Remarkable Theater Drive-In will leverage the power of movies to bring people together this summer. The open-air movie theater will kick off its new season on Independence Day with “Jaws.”

The Remarkable Theater Drive-In grew out of the Westport Cinema Initiative, a non-profit organization founded in 2011 to re-establish a movie theater in downtown Westport. In 2018, its board of directors crossed paths with a group of parents who wanted to expand employment opportunities for people with disabilities. The two sets of advocates joined forces, and the Remarkable Theater Drive-In was born.

“To watch our workforce learn each job, grow so comfortable, and be able to do it all on their own from start to finish has been quite a gift,” Remarkable Theater Drive-In board member Stacie Curran said.

When the Remarkable Theater Drive-In launched its first season in the summer of 2020, it was one of just a handful of safe places where people could find personal connection amidst the coronavirus pandemic. Even though most traditional movie theaters have since reopened, it remains a beloved local institution.

The lot—located along the Saugatuck River at 50 Imperial Avenue in Westport—opens to cars an hour before each movie. Moviegoers are encouraged to bring food from local eateries and tailgate while the pre-show runs.

As the pre-show explains, the name “Remarkable” honors the Remarkable Book Shop, an iconic landmark that once sat at the end of Main Street in Westport. It also recognizes the potential of the Remarkable Theater Drive-In workforce.

Tickets for the 2022 summer season can be purchased at www.remakabletheater.org.

When a killer shark unleashes chaos on a beach community off Long Island, it is up to a local sheriff, a marine biologist, and an old seafarer to hunt the beast down. Rated PG.

A cynical expatriate American cafe owner struggles to decide whether or not to help his former lover and her fugitive husband escape the Nazis in French Morocco. Rated PG.

An exclusive golf course has to deal with a brash new member and a destructive dancing gopher. Rated R.

A man gets a chance to meet up with his dream girl from high school—even though his date with her back then was a complete disaster. Rated R.

Spending the summer at a Catskills resort with her family, Frances "Baby" Houseman falls in love with the camp's dance instructor, Johnny Castle. Rated PG-13.

A year after the murder of her mother, a teenage girl is terrorized by a new killer, who targets the girl and her friends by using horror films as part of a deadly game. Rated R.

Good girl Sandy Olsson and greaser Danny Zuko fell in love over the summer. When they unexpectedly discover they are now in the same high school, will they be able to rekindle their romance? Rated PG-13.

In the summer of 1962, a new kid in town is taken under the wing of a young baseball prodigy and his rowdy team, resulting in many adventures. Rated PG.

The story of a bride-to-be trying to find her real father is told using hit songs by the popular 1970s group ABBA. Rated PG-13.

Paddington, now happily settled with the Brown family, picks up a series of odd jobs to buy the perfect present for his Aunt Lucy’s 100th birthday—only for it to be stolen. Rated PG.

An intelligent graduate and working-class army veteran has an affair and clashes with a 'nouveau riche' young woman, who does not care about birth control or the use of any other precautions to avoid pregnancy. Rated R.

After the death of one of his friends, a writer recounts a childhood journey with his friends to find the body of a missing boy. Rated R.