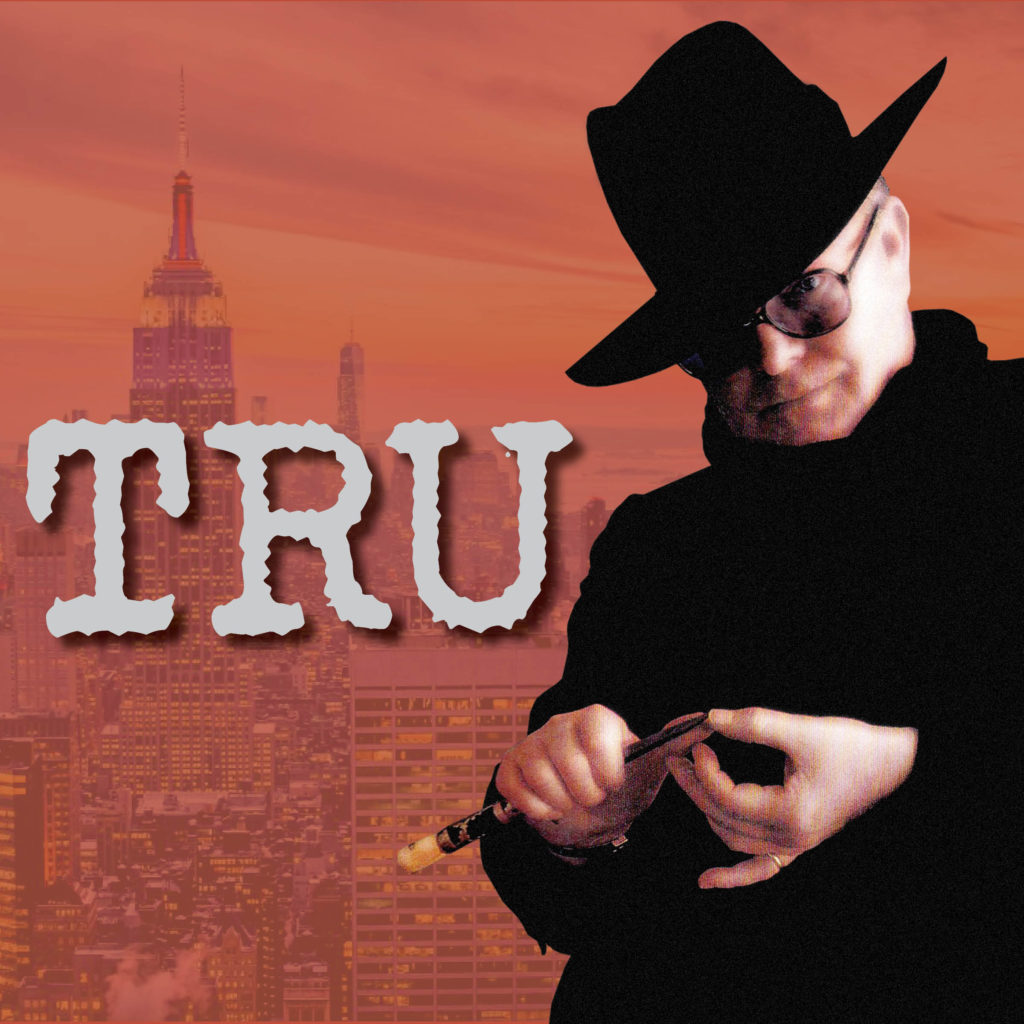 Music Theatre of Connecticut MainStage, Fairfield County's professional award-winning theatre company finishes its 34th Season with Tru, a witty and down-to-earth one-man play about one of America’s most brilliant writers, Truman Capote. The show allows for audiences to experience Capote’s over-the-top public personality while also pulling back the curtain and revealing the toll his life and work took on him. Tru will run three weekends both in person in the theatre and watchable through a live stream from April 23rd to May 9th with performances on Fridays & Saturdays at 8pm and Saturdays & Sundays at 2pm.

Adapted from the words and works of Truman Capote, Tru takes place in the writer's New York City apartment during the week before Christmas 1975. An excerpt from Capote's infamous novel Answered Prayers has recently been published in Esquire and the author's friends, recognizing the characters as thinly veiled versions of themselves, have turned their back on the man they once considered a close confidant.